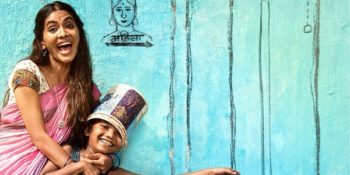 “It will release on October 2. The film is inspired by Gandhiji, so it’s a relevant date,” Mehra told IANS here.

“We could have released the film now, but it’s an ode to the Father of the Nation, so…,” he added.

The movie, which Mehra has shot in the Mumbai slums, will tell the story of a slum boy who wants to build a toilet for his mother. It brings to light sanitation issues through four children, real extras from slums and National Award-winning actress Anjali Patil.

“Gandhi is a recurring motif in the film… It comes many times…. four times in the film,” said the filmmaker, who recounted how a visit to the Sabarmati Ashram and looking at Gandhi’s statue impacted him.

“We recreated the statue for the film in a slum colony in Mumbai.” 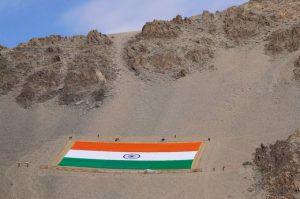 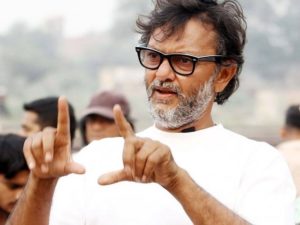