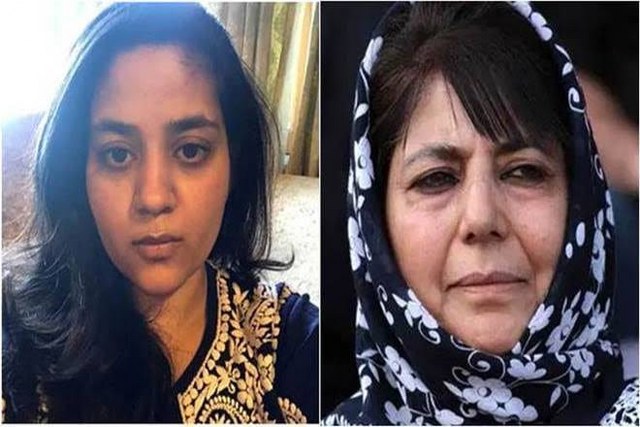 Srinagar: The daughter of PDP leader and former J&K Chief Minister Mehbooba Mufti has written to the government, on behalf of her mother, seeking information on the number of people detained since the August 5 abrogation of special status and also on those lodged in jails outside the state.

She said her mother has been detained since the evening of August 5. “I was able to meet her in the last week a few times in private, following an order of the Supreme Court enabling me to do so on September 5.”

“During the period of her detention, she has had no access to newspapers, and has not had any political briefing from any member of her party or staff thus far. She has only been able to meet the members of her immediate family, including myself.

“In my meetings with her, my mother expressed concern at the number of detentions and arrests (and in particular the reports of detention of children) that have taken place in the state” in the aftermath of abrogation of Article 370 and 35A and bifurcation of the state into two Union Territories.

“I am reiterating that I am not a politician or a person with political affiliations. I am doing this on behalf of my mother, who is a politician and a president of a registered political party,” writes Iltija, who announced on Twitter that she has taken over her mother’s Twitter handle.

She sought details of the number of residents who were detained/arrested or placed under house arrest on or after August 5, including the name of the district and police station and their current status.

She sought the number of minors, under 18 years, children between 12-15, children in age group under 12, and women who have been detained/arrested or placed under house arrest on or after Aug 5.

Separately, in a media event in Mumbai, Iltija attacked the Narendra Modi government for holding her mother and other political leaders under preventive detention in Jammu and Kashmir.

She also said that it is wrong to assume that every Kashmiri is a potential stone-pelter or a terrorist.

“Every Kashmiri is not a stone-pelter. We are as aspirational as others,” she said.

Iltija also challenged the assertion that “political dynasties” had destroyed Kashmir over the years. 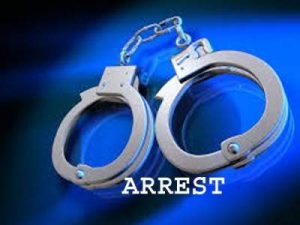 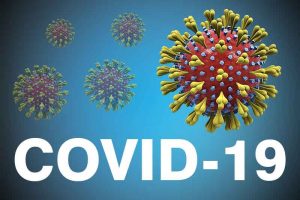