Shillong :  Meghalaya Governor Tathagata Roy, who in the past has stirred several controversies, sparked another while tweeting on the 26/11 Mumbai attack’s 10th anniversary on Monday by stating that no Muslim was killed in the Pakistan-sponsored attack in 2008.

He soon though expressed regret over his remarks and deleted the tweet.

“10th Anniversary today of Paki-sponsored slaughter of innocents (except Muslims) at Mumbai, popularly called 26/11. Does anyone remember why we did not even downgrade our diplomatic relations with the Pakis (let alone break off such relations or go to war)?,” he tweeted.

The tweet relating to 26/11 contained a factual mistake. It has been deleted with apologies. No further enquiries please

Later, he deleted his tweet, saying he was wrong on facts.

“I was misinformed of the Paki-sponsored killers of 26/11 having spared Muslims. In fact several Muslims were killed. It was a mistake of facts and I am sorry for the same. The relevant tweet has been deleted,” he tweeted. 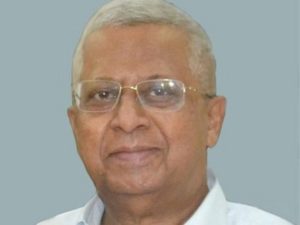 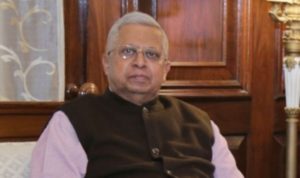