Pune: Hindi and Marathi actor-director Milind Ganesh Dastane and his wife Sayali have been arrested for allegedly cheating a Pune jeweller of Rs 25.6 lakh, police said here on Wednesday.

The arrest was made on Tuesday evening following a complaint lodged by P.N. Gadgil Jewelers in Chaturshrungi police station last week, a police official said.

According to the jeweller, around a year ago, the Dastane couple had purchased on credit diamond, gold and silver jewellery worth Rs 25.6 lakh and promised to make the payment after disposing off their property in Dombivali in Thane.

But even after a year when the couple did not make the payment, the jeweller filed a complaint.

The couple was produced before a magistrate who has remanded them to police custody till June 21, the official said. 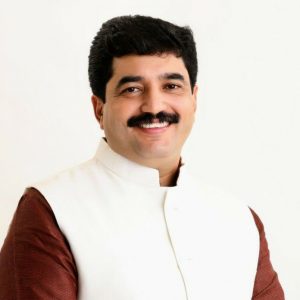 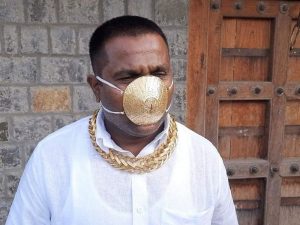