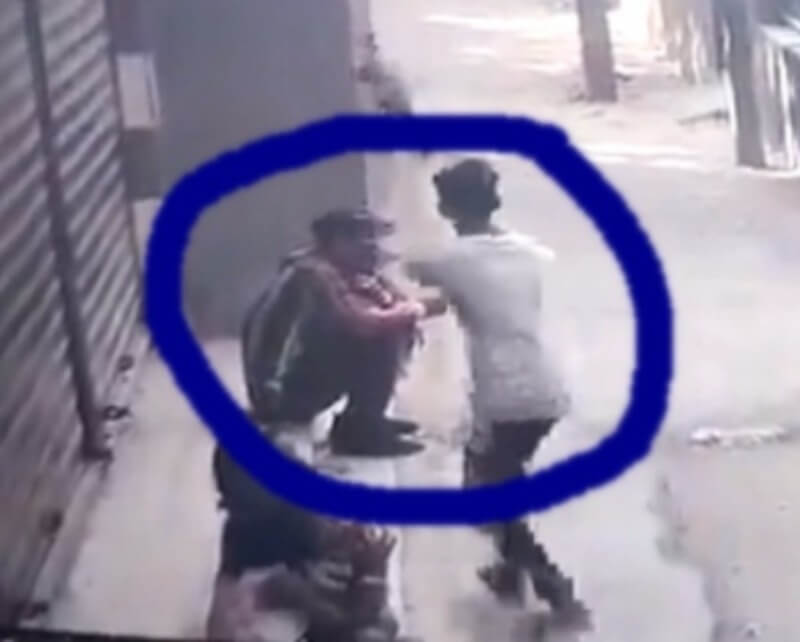 New Delhi | A 36-year-old man was shot with a country made pistol on his head after which he sustained a bullet injury on his right eye, a Delhi Police official said on Saturday.

The incident took place in northwest Delhi’s Jahangirpuri area on Friday after which the police apprehended four juveniles for the crime.

“A PCR call was received in PS Jahangir Puri regarding gunshot injury to a person namely Javed at about 05.15 pm on July 15,” Deputy Commissioner of Police Usha Rangnani said.

She said that the injured man was immediately shifted to Babu Jagjeevan Ram Memorial Hospital and was later referred to a higher centre where his condition is presently said to be stable.

A 36-year-old man was shot at in North-west Delhi’s Bangladeshi and Rohingya infested Jahangirpuri area.

The injured man told the police that at about 4.45 p.m., when he was present near the park of H-3 Block , three minor boys known to him came there and out of them one boy fired a bullet on his face and all of them ran away. Accordingly, the police registered a case under section 307 (attempt to murder) and four juveniles allegedly responsible for the crime were apprehended.

As per the CCTV footage of the incident, accessed by IANS, the victim could be seen sitting on the stairs of a building with three accused boys passing by. Suddenly, one of the juveniles took out a gun, shot at the victim before all the three fled from the spot in a jiffy.

“They disclosed that the victim had beaten the father of one of the apprehended minor boys around seven months back and today they all came to take revenge from him,” the DCP said. The police have recovered the weapon of offence — a country made pistol. 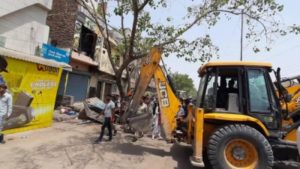 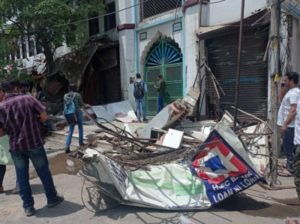