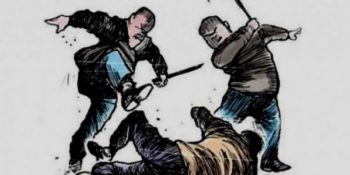 Kolkata (1 MIN READ) : A man was lynched by irate villagers in West Bengal’s Nadia district after he allegedly harassed them constantly with his accomplices, police said on Monday.

Three persons have been arrested in connection with the lynching.

“The villagers of Dogachi attacked three miscreants who were involved in spreading terror in the area on Saturday. Janek Sarkar, 27, died while another is injured while the third one escaped. Three persons have been arrested,” an officer of Kalyani police station said.

He said the miscreants had attacked some of the villagers and brandished arms which infuriated them.

According to sources, the three miscreants were involved in illegal activities and had been harassing the villagers for a long time. 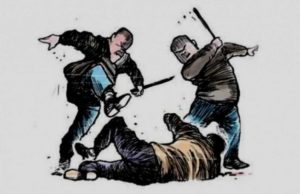