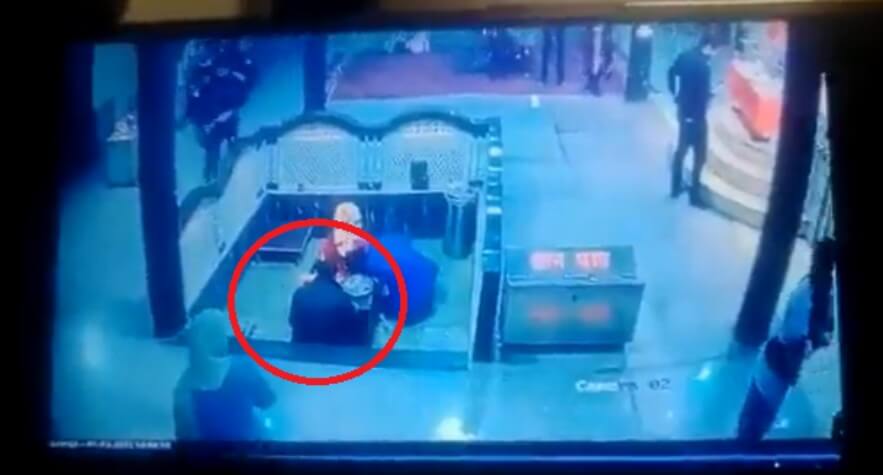 A shocking incident has come to fore in Madhya Pradesh’s Katni where a man died reportedly due to heart attack while praying in a temple.

CCTV footage of this incident which took place on Thursday last has also surfaced. In the footage, Sai devotee Rajesh Mahani could be seen doing ‘parikrama’ of an idol in the temple. After this he sat down and bowed his head before the idol. He continued doing so for a few minutes.

When Rajesh did not respond for about 15 minutes, other devotees present in the temple informed the priest about this and asked him to come to the spot. Soon Rajesh was taken to the hospital where he was declared brought dead on arrival, media reported.

The officials suspect that Rajesh had suffered a heart attack.

In another incident which happened in Madhya Pradesh itself – a bus driver suffered a heart attack while driving. He reportedly died on the spot. Due to driver’s sudden death, the bus went out of control and it ran over several vehicles. The entire incident was captured in the CCTV installed in the area. Two people died in the mishap. Among those who died include – the bus driver and a pedestrian.