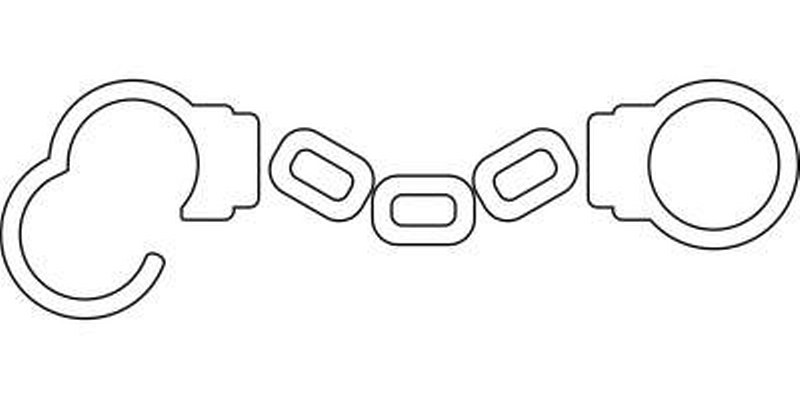 New Delhi:  A 26-year-old rickshaw puller has been arrested for allegedly raping a six-year-old girl in west Delhi, the police said on Monday.

According to the police, the accused has been identified as Arun Kumar Das who allegedly raped the minor in West Delhi’s Janakpuri area in the early hours of Monday.

“The accused was arrested by the patrolling staff of the area. The minor is undergoing treatment at Safdarjung Hospital and her condition is stated to be out of danger,” said a senior police officer.

Police arrested the accused under section 376 and the Protection of Children from Sexual Offences (POCSO) Act. 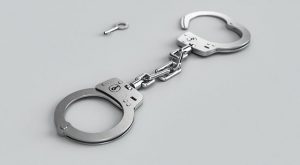