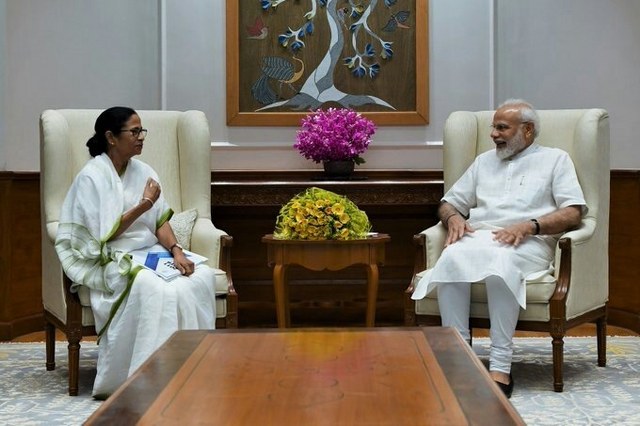 The state has been trying to change the name of the state primarily to get central assistance early as West Bengal’s turn comes right at the end.

The stalled projects taken up at the meeting related to railways and mining, and disinvestment of certain public sector units also figured at the meeting.

She also invited the Prime Minister for inauguration of the coal project in Birbhum.

Mamata carried a bouquet of yellow flowers and multiple packets of sandesh for Modi from a well known Kolkata shop.

Interestingly, during the heat and dust of the 2019 general elections, she had said, “I’ll send Modi roshogollas made of mud, pebbles so that he loses his teeth”.

“It’s anybody’s guess as why is she seeking a meeting with Modi all of a sudden”, Kailash Vijayvargiya, BJP’s Bengal in-charge, said, recalling Banerjee’s sharp criticism of Modi during the 2019 general elections.

With the tone and tenor of Mamata changed amid the changed political realities and circumstances, will it be a new era between Mamata and Modi? 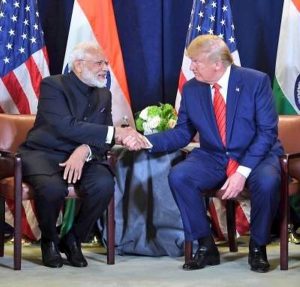 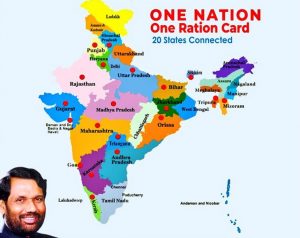