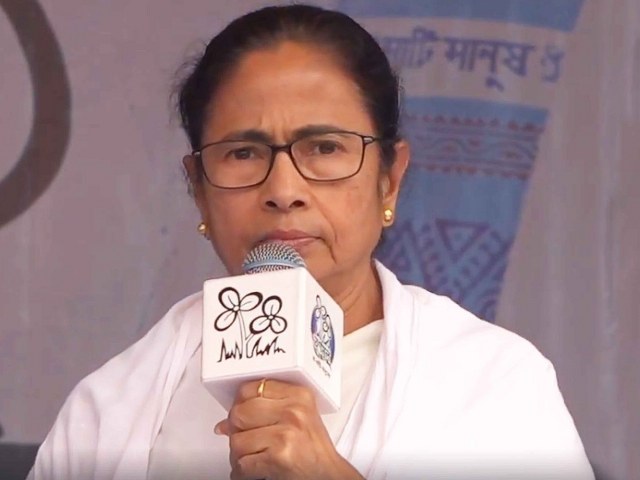 Kolkata: West Bengal Chief Minister Mamata Banerjee on Friday held her party Trinamool Congress’ core committee meeting where she accused the BJP of manipulating the EVMs in the Lok Sabha polls and asked her party members to initiate a mass movement against it, a Trinamool Congress source said.

She questioned how BJP President Amit Shah and Prime Minister Modi were so confident about getting 300-plus seats even before the election had ended, the source said.

Urging the party leaders and activists not to lose their heart over the results of 2019 polls, which saw the BJP making stunning inroads in Bengal by winning 18 out of 42 Lok Sabha seats, Banerjee said the party will spring back in the future elections.

The Trinamool Congress supremo, who had announced the formation of ‘Jai Hind Vahini’ and ‘Banga Janani Vahini’ by the party’s youth and women workers on Thursday to counter the rise of Rashtriya Swayamsevak Sangh (RSS) and BJP in the state, also named the party leaders who would head the groups during Friday’s meeting.

State minister Bratya Basu and Indranil Sen have been made the chairman and vice-chairman of Jai Hind Vahini while female MP Kakoli Ghosh Dastidar will head the Bango Jajani Vahini.

The core committee meeting was earlier postponed to June 3, after Banerjee had accepted the invitation to Prime Minister Modi’s swearing-in ceremony but was back on track after Banerjee announced her decision not to attend the event.

Apart from making certain changes in the party’s structure, Banerjee has asked the state transport minister Subhendu Adhikari to monitor the functioning of party in all the districts. 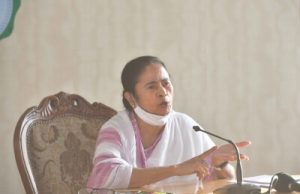 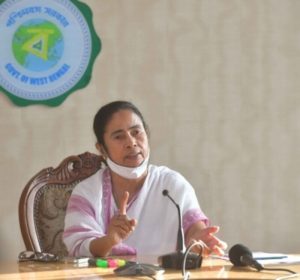