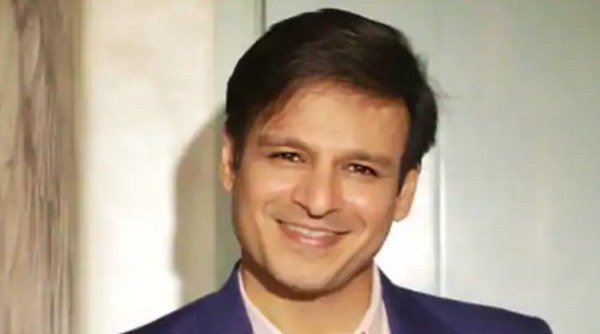 Mumbai:  The Maharashtra State Women’s Commission (MSWC) has found Vivek Anand Oberoi’s tweet on exit polls as “disrespectful” to the dignity of women and plans to take action against the actor, its chief said here on Monday.

“Yes. We have studied the tweet and it is prima facie found to be objectionable. We shall serve him notice on Tuesday to explain himself,” MSWC Chairperson Vijaya Rahatkar told IANS.

Earlier on Monday, Vivek landed himself in a huge controversy over a meme he tweeted virtually mixing politics and films by dragging in the personal lives of prominent Bollywood bigwigs.

His tweet showed a set of three photos – one referring to ‘opinion poll’ having a picture of Salman Khan and Aishwarya Rai, next was the ‘exit poll’ depicting himself with the actress and the third showing Aishwarya Rai Bachchan with her husband Abhishek Bachchan and their seven-year-old daughter Aaradhya.

The meme was originally shared by someone else on Twitter, but Vivek picked it up for his own comment: “Haha! Creative! No politics here just life!”

As social media went into a frenzy, Nationalist Congress Party women wing chief Chitra Wagh and others demanded stringent action against Vivek for the meme.

“He has insulted the dignity of Aishwarya Bachchan. The MSWC must lodge a complaint against Oberoi and he should be arrested for crossing his limits of decency towards women,” Wagh said.

The 42-year-old actor is married to Priyanka Alva and they have two children. 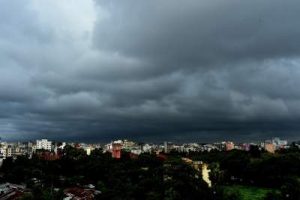 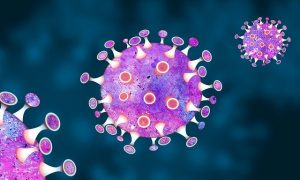