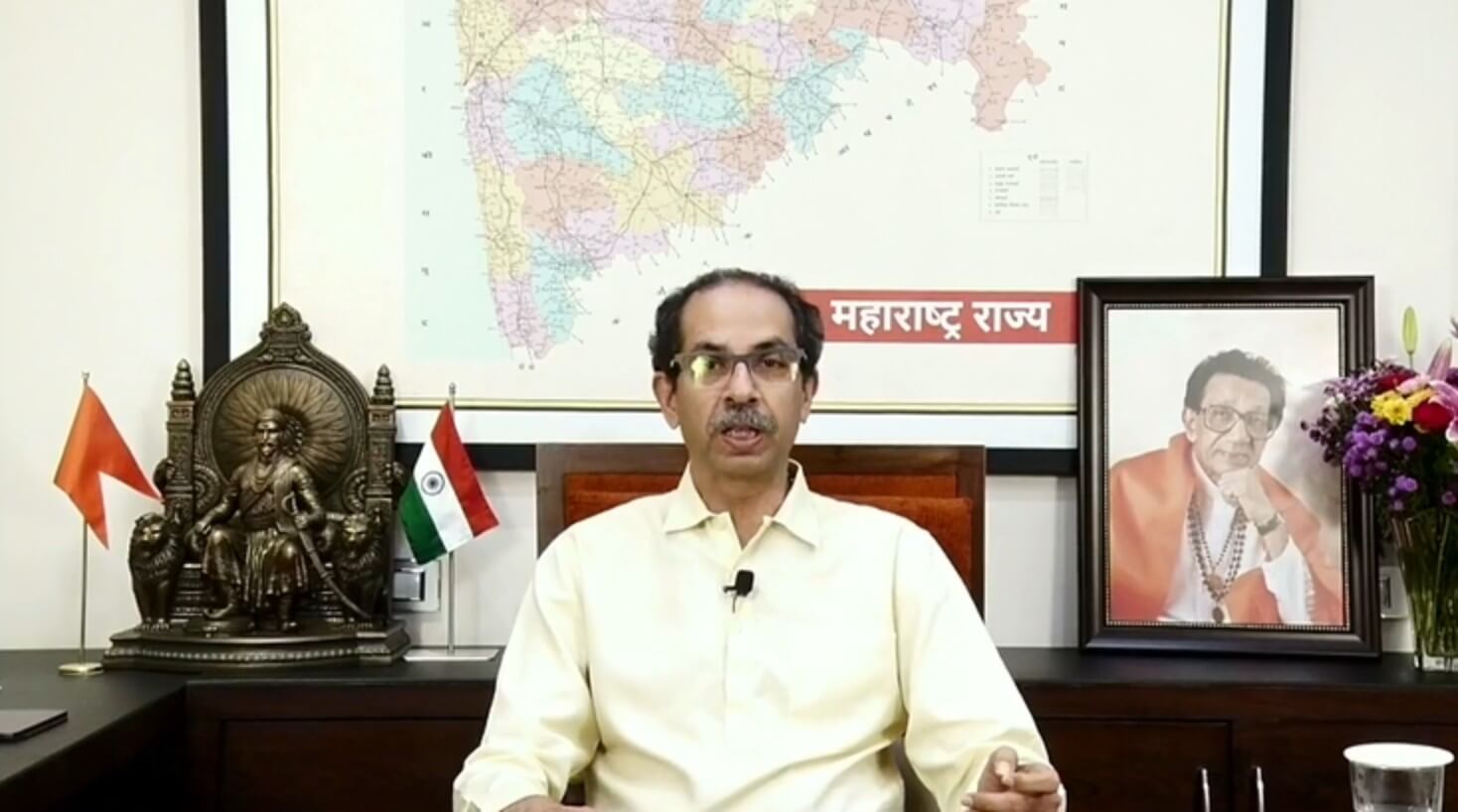 Mumbai | Maharashtra Chief Minister Uddhav Thackeray late on Wednesday vacated his official residence ‘Varsha’ at Malabar Hill to return to his private home ‘Matoshri’ in Bandra along with his family.

The move came hours after his emotional appeal to the rebel group of Shiv Sena MLAs, led by Minister Eknath Shinde, that he (Thackeray) was ready to quit both as as CM and as party President, provided the rebels met him and made the demand.

Thackeray – who tested Covid-19 positive this morning – also said that he had kept his resignation letter ready and any of the rebels could go and hand it over to the Governor.

On his part, Shinde responded by saying that steps would have to be taken for Hindutva and reiterated his demand to break off with the Nationalist Congress Party and Congress to form the government with the Bharatiya Janata Party.

The crisis shows no sign of defusing despite effects by the MVA allies, the offer to quit by the CM, and even his decision to vacate his official residence. 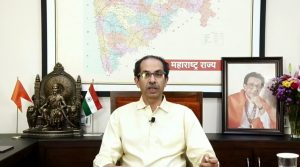 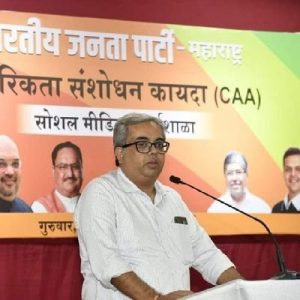 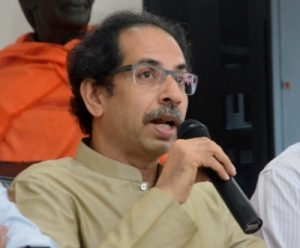 UP: Man chops and eats snake that bit him