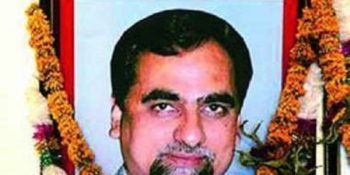 New Delhi, Jan 22 : The Supreme Court on Monday said the controversy surrounding the death of Special CBI court judge B.H. Loya is “serious” and it will look into the circumstances leading to his death in November 2014.

Judge Loya was holding the trial into the staged shootout deaths of Sohrabuddin Sheikh and two others.

“Matter is serious. We are examining the material on record. Our conscience should not suffer…,” the bench said as it directed all the matter relating to Loya’s death and the circumstances leading to it should be placed before it.

The top court bench headed by Chief Justice Dipak Misra transferred to itself two petitions pending before the Bombay High Court and its Nagpur bench relating to the matter.

The court directed the next hearing on February 2. 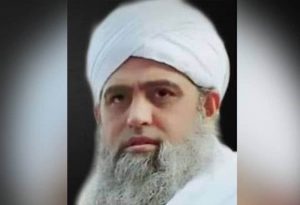