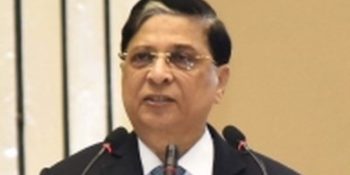 New Delhi : The Union Law Ministry has written to Chief Justice of India Justice Dipak Misra requesting him to forward the name of the judge who will succeed him upon his retirement on October 2.

The letter was sent to the office of the Chief Justice two to three days ago. Chief Justice Misra is expected to respond to the communication by September 2 or 3.

Going by the convention of the senior most judge succeeding the incumbent CJI, Justice Ranjan Gogoi is likely to be named the next Chief Justice of India.

As per convention, the outgoing Chief Justice sends the recommendation about his successor 30 days before he is to demit office so that the Chief Justice designate is named well in time. 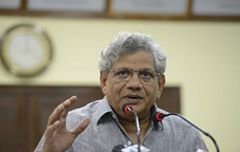