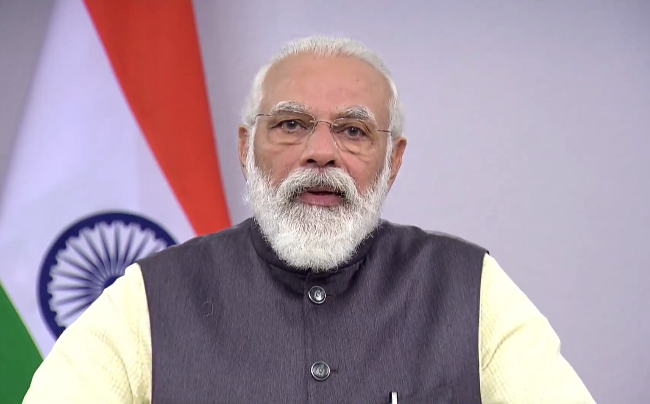 New Delhi: Prime Minister Narendra Modi spoke to Kerala Chief Minister Pinarayi Vijayan to get a sense of the ground situation, soon after an Air India Express flight overshot the runway and crashed.

The Prime Minister tweeted, “Pained by the plane accident in Kozhikode. My thoughts are with those who lost their loved ones. May the injured recover at the earliest.” He added that authorities are already at the spot and providing all possible assistance.

Pained by the plane accident in Kozhikode. My thoughts are with those who lost their loved ones. May the injured recover at the earliest. Spoke to Kerala CM @vijayanpinarayi Ji regarding the situation. Authorities are at the spot, providing all assistance to the affected.

Fourteen people have been reported dead so far, including the pilot. The mishap occurred at around 8.20 p.m. The aircraft had 190 people onboard, including 174 passengers, 10 infants, four crew members and two pilots.

About 40 ambulances have reached the accident spot and are rushing the passengers to various hospitals in Kozhikode and Malappuram. The condition of several passengers who were brought to a private hospital is reported to be serious. 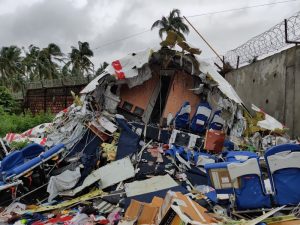 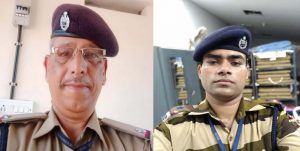 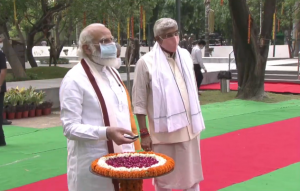