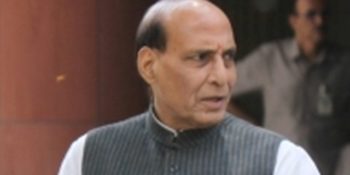 New Delhi :  Union Home Minister Rajnath Singh on Monday termed the Kolkata Police’s move to stop the CBI from performing its duties as a threat to the federal political system of the country.

Making a statement in the Lok Sabha, the Minister said that the Central Bureau of Investigation was probing a multi-crore chit fund scam and wanted to interrogate Kolkata Police chief Rajeev Kumar in this regard.

“Yesterday (Sunday), the CBI was stopped to perform its lawful duties. This is unprecedented,” Rajnath Singh said during Zero Hour.

He said the CBI acted after the Supreme Court had ordered an investigation into the Saradha chit fund case and the agency was forced to take action as the officer was not cooperating and failed to reply to repeated summons.

“There are allegations of nexus between politicians and influential persons in the scam and the agency is probing the matter as per the direction of the Supreme Court. The stand off between the agency and state police is unlawful and unfortunate,” he said.

The BJP leader informed the House that he has sought a detailed report from West Bengal Governor Kesari Nath Tripathi on the issue.

“The Governor has summoned the Chief Secretary and Director General of Police and have asked them to take immediate action to resolve the situation,” he said, urging the state government to allow the law enforcement agencies to discharge their duties in a conducive atmosphere. 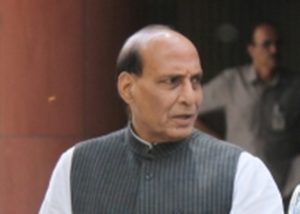 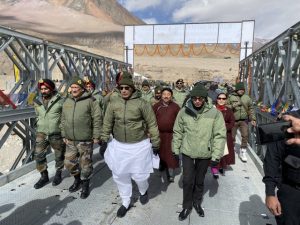 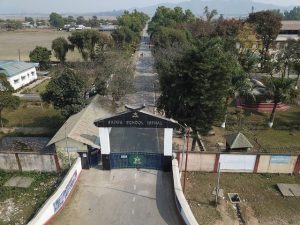