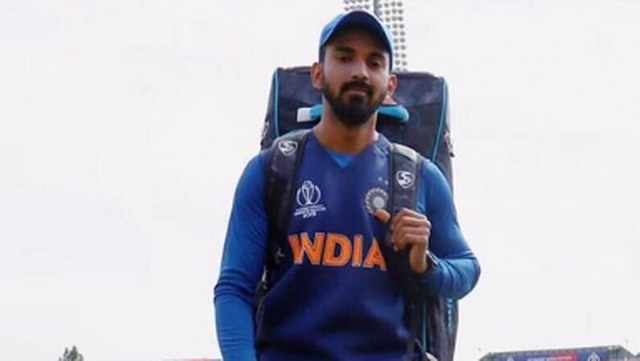 New Delhi (1 MIN READ): India opener KL Rahul is on the edge of a world record when his team face West Indies in the first match of the three-game rubber in Lauderhill, Florida on Saturday.

Considered as one of the finest batsman in the shortest format of the game, Rahul is 121 runs short of becoming the seventh Indian to complete 1,000 runs in T20 internationals.

If Rahul manages to score 121 in Saturday’s clash, he will achieve this feat in 25 innings and will break Pakistan’s Babar Azam’s record of 26 innings.

India skipper Virat kohli had completed the feat in 27 innings.

It is considered that touching the three-digit mark in T20 cricket is quite difficult but the India opener has shown in the past he can go past the three-figure mark in the shortest format of the game as he scored two tons in T20I beside hitting a century in the Indian Premier League (IPL).

Meanwhile, Rahul had also slammed a ton against the Windies at the same venue. 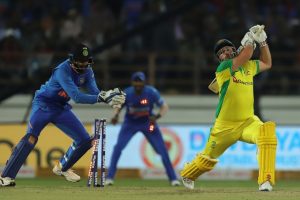 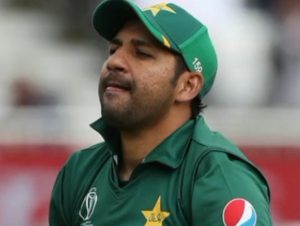