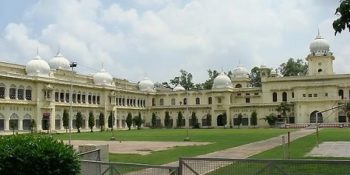 Lucknow :  The administration of Lucknow University has banned its students from coming to the campus on February 14, celebrated as Valentine’s Day, and warned of action against those violating the guideline.

In a notice issued to the students, proctor Vinod Kumar Singh has asked students to “keep off” the campus and ensure that the guideline of the administration is adhered to.

The university, like other educational institutions and government offices, is closed on Wednesday on the occasion of Maha Shivratri.

Students have been warned against celebration of Valentine’s Day on the campus and the notice says that anyone found involved in any festivities will be acted upon.

The notice further mentions that it being a holiday on Wednesday, there would neither be extra classes or practical exam.

The presence of students on the campus, hence, is not required, the notice says.

The proctor has also made an appeal to the parents of the students not to send them to the university on Wednesday. Teachers and the fourth class employees along with security guards have been asked to step up vigil and keep a watch on anyone breaching the measure.

The students have criticized the diktat and have questioned its necessity.

“We know that the varsity is closed on Wednesday on account of Maha Shivratri, why to link it with Valentine’s Day and unnecessarily needle us,” said a history student from the university.

Students also said that they should have the freedom to do what they like and there should be no imposition on them either to celebrate Valentine’s Day or not. 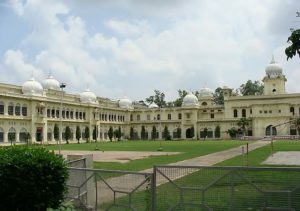 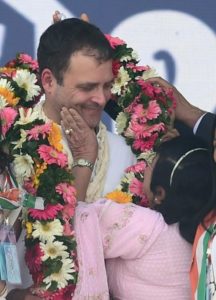