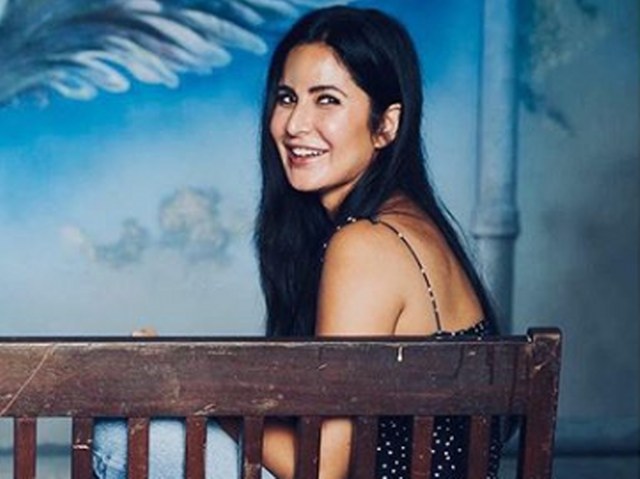 Mumbai (1 MIN READ): Actress Katrina Kaif has reserved a gorgeous reaction for anyone who says “palat” (turn) to her.

On Wednesday, the actress shared a photograph of herself on Instagram, where she is seen sitting on a bench. She is seen striking a half-turned pose, dressed in a black-and-white spaghetti-strapped crop top teamed with high waisted faded blue jeans.

When someone says “ palat”😉

Katrina captioned the image: “When someone says ‘palat’.”

On the acting front, Katrina will next be seen in “Sooryavanshi” directed by Rohit Shetty.

“Sooryavanshi” is the new addition in Shetty’s cop drama universe after the his “Singham” films and “Simmba”.

In “Sooryavanshi”, Akshay essays the role of Veer Suryavanshi, a character introduced as an anti-terrorist squad officer in the 2018 hit, “Simmba”, starring Ranveer Singh.

“Sooryavanshi” is scheduled to hit the screens on March 27 next year. 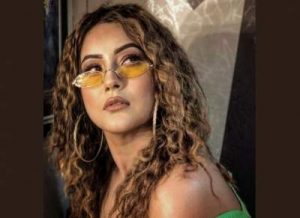 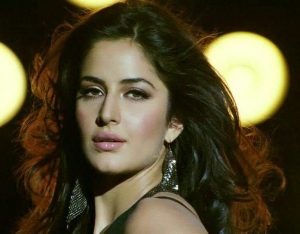