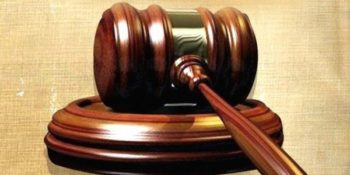 Pathankot (Punjab) :  A court in this Punjab town on Thursday framed charges against seven accused in the rape and murder case of an eight-year-old girl in Jammu and Kashmir’s Kathua district.

The district and sessions court here framed charges against seven of the eight accused. The trial of the case, which was shifted from Jammu and Kashmir to here following orders of the Supreme Court, began on May 31.

The seven — alleged mastermind Sanji Ram, his son Vishal Jangotra, Vishal’s friend from Rasana village, a sub-inspector of police, a head constable and two special police officers (SPOs) — were shifted to Pathankot on May 31.

The eighth accused is a juvenile and his trial is being held separately in Kathua.

The trial was shifted to Pathankot on the plea of the victim’s father.

The apex court also directed the District and Sessions Judge, Pathankot to hold the trial in-camera on a daily basis without any adjournment.

The eight-year-old girl was abducted, held prisoner in a religious place, repeatedly raped and brutally murdered.

Two senior ministers of the ruling PDP-BJP coalition had to resign following their participation in a rally in favour of the accused. 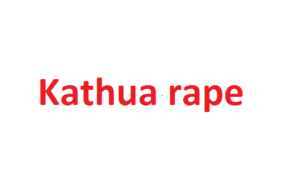 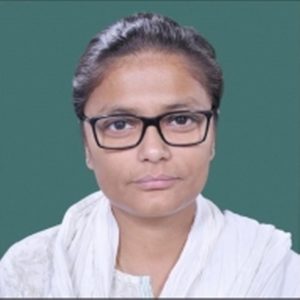