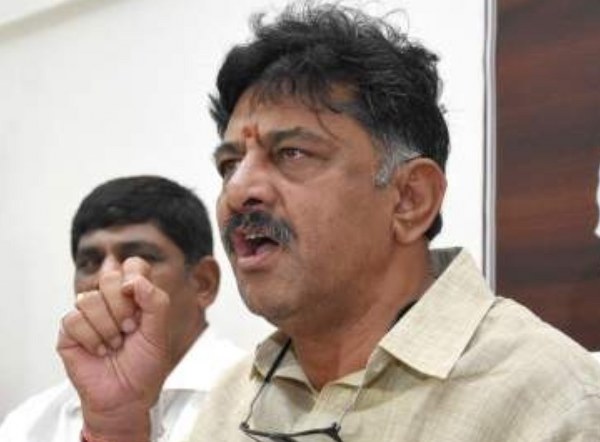 Mumbai: Signalling an end to a day full of high political drama in Mumbai, Karnataka Congress leader and Minister D.K. Shivakumar expressed hope that “all the rebel Congress-Janata Dal (S) MLAs would return home and the state government would survive the crisis” as he was set to be deported to Bengaluru by the Mumbai Police later on Wednesday.

According to official sources, Shivakumar, a ministerial colleague and two legislators who had come here from Bengaluru will be put aboard a scheduled flight from Mumbai Airport at around 8 p.m. and reach Bengaluru by 10 p.m.

After being released from detention after around 3 hours by the Mumbai Police, Shivakumar said: “It is shameful what the BJP has done to democracy… the government machinery is being misused.”

“My friends were calling me to meet, but they were prevented. The police are deporting me to Bengaluru and I don’t want to create any law and order situation here,” he said, indicating that he would return to Bengaluru on Wednesday tonight.

“The police action against such a senior and respected leader is highly condemnable. This has never been witnessed in Maharashtra that senior ministers, elected legislators are prevented from meeting their own party colleagues. Instead, they were manhandled and ill-treated, pushed inside waiting vans and illegally detained for several hours,” said former Mumbai Congress President Sanjay Nirupam.

Shivakumar and others reached Mumbai early on Wednesday and attempted to meet the 10 Karnataka legislators put up at the Hotel Renaissance in Powai.

However, he was hooted and heckled by some of the legislators and their supporters, and prevented by the police from entering the hotel premises though he had a suite booked in his name, which was later cancelled by the hotel.

“This is daylight murder of democracy. Shivakumar had the keys to his suite, but he was not allowed to go due to pressure by the BJP governments at the centre and in Maharashtra,” Deputy Congress Leader in Maharashtra Assembly Naseem Khan told IANS after Shivakumar’s release from detention.

As Congress leaders like Khan and Milind Deora started assembling outside the hotel to join Shivakumar and others from Karnataka, the police swooped on them, pushed them in waiting vans and took them to the University of Mumbai guesthouse on the Kalina Campus in Santacruz east.

Khan alleged that the Mumbai Police clamped prohibitory orders in the hotel’s vicinity, warning Congressmen against going there. 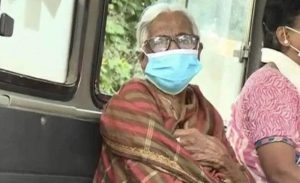 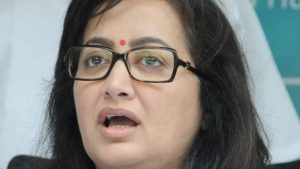 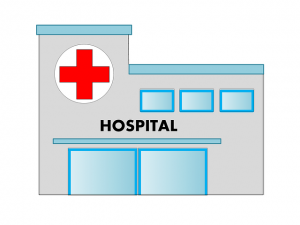