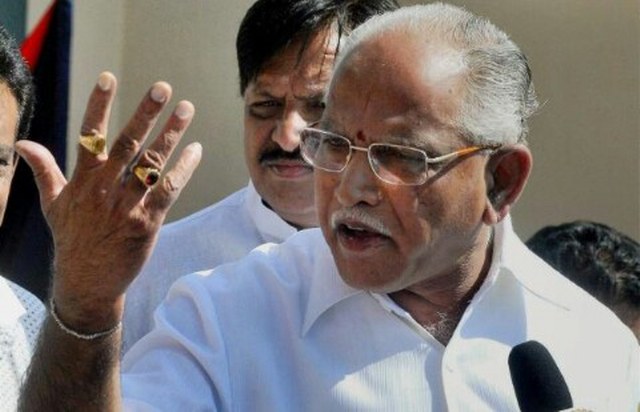 Bengaluru: In a near sweep, a resurgent Bharatiya Janata Party (BJP) won 12 seats, while the Congress only 2 and the Janata Dal-Secular (JD-S) faced total rout in Karnataka’s by-elections for 15 seats held on December 5, an official said on Monday.

“Of all the results declared for 15 Assembly seats, the BJP won 12, Congress 2, while the JD-S drew a blank,” poll official G. Jadiyappa told IANS here.

An Independent, backed by the JD-S, won Hosakote in Bengaluru Rural district.

The Congress won Hunasur in Mysuru district and Shivajinagara in Bengaluru central.

As the ruling BJP needed only 7 seats in the 223-member Assembly for a simple majority with 112 as the halfway mark, the 4-month-old BJP government will continue in office for over 3 years till the 5-year term of the present Assembly lapses in May 2023.

The BJP secured 50.3 per cent of the total votes polled, the Congress 31.3 per cent and the JD-S 12.1 per cent respectively in the 15 Assembly segments.

The BJP fielded 11 Congress and 3 JD-S defectors to wrest the seats from both the opposition parties.

Nagaraj is a Congress defector, while Bachegowda is a BJP rebel whom the party expelled for not withdrawing from the crucial battle at the hustings as an Independent.

JD-S did not field its candidate in Hosakote but supported Bachegowda, who is the son of BJP’s Lok Sabha member from Chikkaballapur B.N. Bache Gowda. 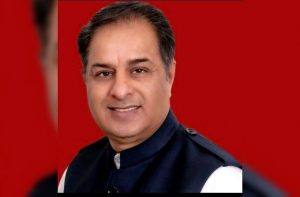 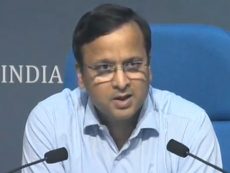