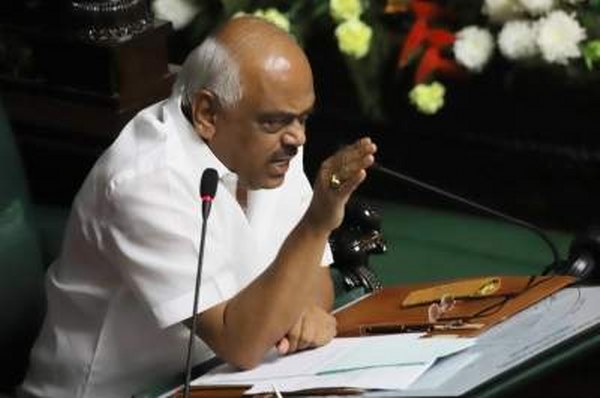 The development has taken place a day before the newly formed BJP government has to face trust vote in the state assembly.

These MLAs now cannot contest elections until the expiry of the current assembly ending in 2023.

On July 25, Kumar had disqualified two rebel Congress legislators and an Independent lawmaker.