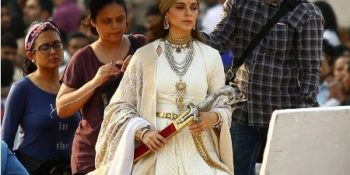 Mumbai :  Kangana Ranaut and Hrithik Roshan will clash again — this time at the box office. The actress’ “Manikarnika: The Queen Of Jhansi” has been locked for release on January 25, 2019, when Hrithik’s “Super 30” will also release.

The two actors were involved in a row which began after Kangana hinted at Hrithik being her “ex-boyfriend”. What followed was an exchange of legal complaints and mud-slinging.

Now their films are set to clash on the Republic Day 2019 weekend.

Zee Studios and producer Kamal Jain on Saturday announced the release date of their magnum opus “Manikarnika – The Queen of Jhansi”, in which Kangana will bring alive the “extraordinary tale of strength and valour that inspired Indians across generations”. The film is directed by Krish.

Hrithik’s “Super 30″, meanwhile”, will see him take on the role of real life mathematics wizard Anand Kumar, who teaches 30 meritorious and talented candidates each year from economically backward sections for the entrance examination for the Indian Institute of Technology. The actor has been upbeat about playing a man from Bihar, and flaunts a simpleton’s look for the movie.

It is backed by Reliance Entertainment and Phantom Films and directed by Vikas Bahl. 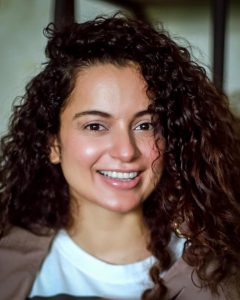 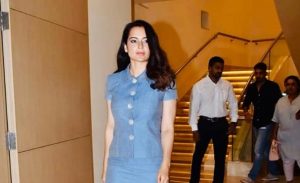 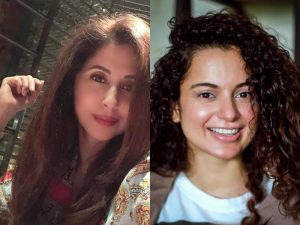