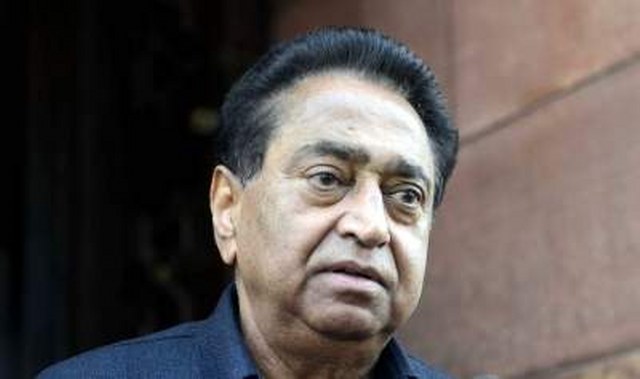 “Kamal Nath ji could have encouraged the people and children in the state to stay fit by performing yoga, because the Chief Minister’s job isn’t just taking care of administration, but also giving direction to the state. By not being a part of the Yoga Day event he has shown his narrow mindset,” Chouhan tweeted after participating in the event.

The BJP leader was also upset as there was no picture of Prime Minister Narendra Modi on the podium.

“The Opposition must understand that the Prime Minister does not belong to a country or a party. He belongs to everyone. And it was on his initiative that the United Nations announced the International Yoga Day,” he said in another tweet.

Earlier in a message to the state’s youth on Thursday, Kamal Nath had urged them to perform yoga not merely for a day, but to make it a part and parcel of their routine. 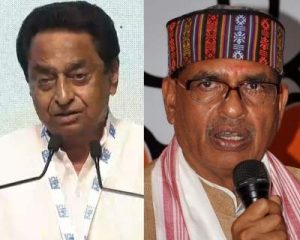