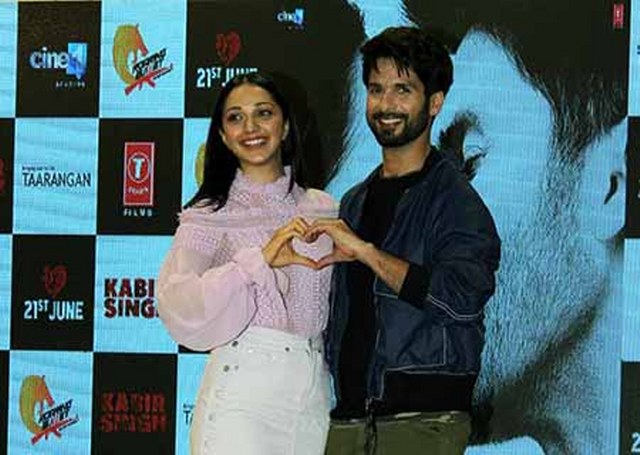 Mumbai:  Shahid Kapoor’s comeback blockbuster “Kabir Singh” shows no signs of slowing down. After pipping “Uri” and “Bharat” to become the biggest Bollywood hit of the year so far, the film has now romped past the Rs 250-crore mark in the domestic market.

Ever since the film hit the screens on June 21, it has been slammed by many, especially women, for celebrating “toxic masculinity”. That, however, clearly does not seem to have affected the film’s box office prospects. The film has been a winner right from the start. Earlier when it crossed the Rs 100-crore mark in India, it became Shahid’s first solo-starring century grosser.

“Kabir Singh”, which casts Shahid as a self-destructive lover, is Shahid’s first solo superhit after R… Rajkumar in 2013. The film is a remake of the Telugu blockbuster “Arjun Reddy”, and draws heavy inspiration from the “Devdas” formula.

“Kabir Singh” continues its strong run despite this week’s big release, the Hrithik Roshan-starrer “Super 30”, which had a decent Day 1 on Friday, collecting Rs 11.83 crore.

“Business picked up at metros/urban centres (Mumbai and South specifically) towards evening. Mass pockets are ordinary/dull. Should witness growth on Day 2 and 3. Sustaining and proving its mettle on weekdays crucial. Friday – Rs 11.83 crore. India business,” Taran tweeted on Saturday about “Super 30”. 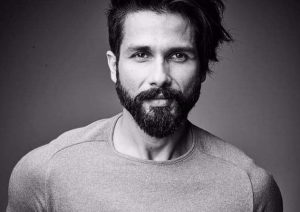 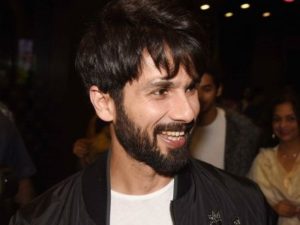 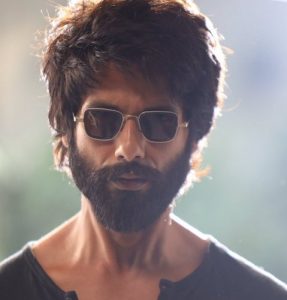