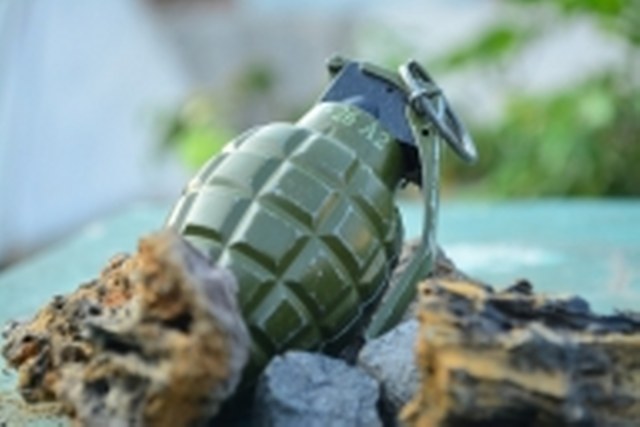 Srinagar:  At least 10 people were injured in a grenade blast in Jammu and Kashmir’s Pulwama town on Tuesday, police said.

Police sources said militants hurled a grenade at Pulwama police station, but it exploded outside the compound wall, injuring 10 people, three of them critically.

“Three critically injured civilians have been shifted to hospital in Srinagar for specialised treatment. The area has been surrounded for searches,” a police source said. 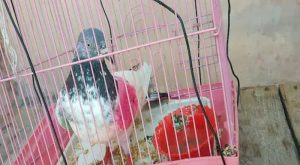 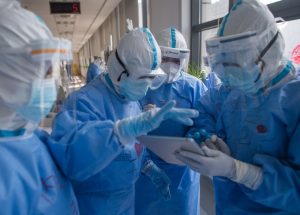