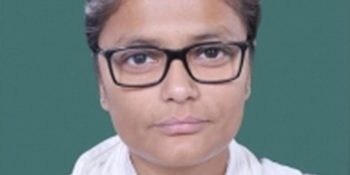 New Delhi : Attacking Jammu and Kashmir Deputy Chief Minister Kavinder Gupta for his remarks that the Kathua rape-murder case was a “minor issue”, the Congress on Tuesday said it is “absolutely blasphemous” and demanded that he be sacked.

“This is an absolutely blasphemous statement from the Deputy Chief Minister of J&K. We expect the Prime Minister and his party to take this matter seriously,” said All India Mahila Congress chief Sushmita Dev.

“Such casualness is the very reason why young children and women are not safe in this country. If it comes from a person who is holding an important position in the government, it is even more blasphemous,” she said.

Dev added: “We are shocked to see that the leaders, who had supported the people who are accused in the Kathua rape case, have been placed in the newly-formed Jammu and Kashmir ministry.

“This shows the casual, insensitive and negligent attitude of the BJP and the parties who have allied with the BJP. It has been proved that the BJP and its allies (PDP) are not serious about woman safety.” 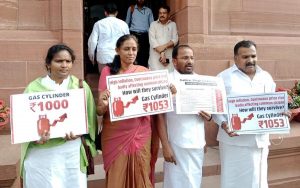 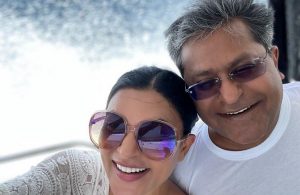 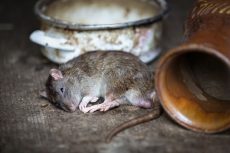