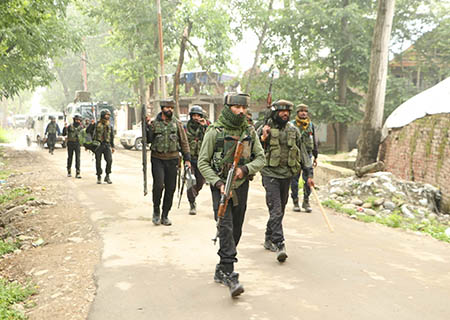 Srinagar: Four militants were killed on Sunday in a gunfight with the security forces in Jammu and Kashmir’s Shopian district, police said.

Defence Ministry spokesman, Colonel Rajesh Kalia said: “Four terrorists have been killed in Daramdora village of Shopian district. Weapons and other incriminating material have been recovered from their possession.”

The operation is now over and identities and group affiliations of the four slain militants are being ascertained, police said.

The gunfight broke out after the security forces started a cordon and search operation in Daramdora village.

“The operation was focused on the orchard area. As the security forces tightened the cordon around the militants, they opened fire that triggered the encounter,” police said.

As a precautionary measure authorities have suspended mobile Internet services in Shopian district. 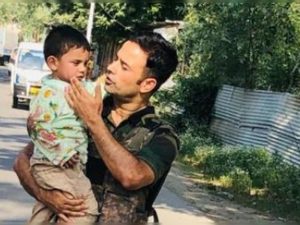 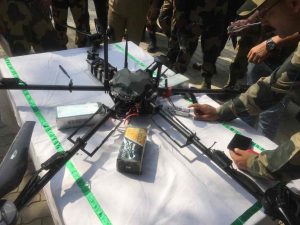 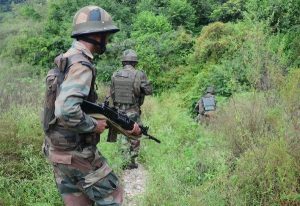