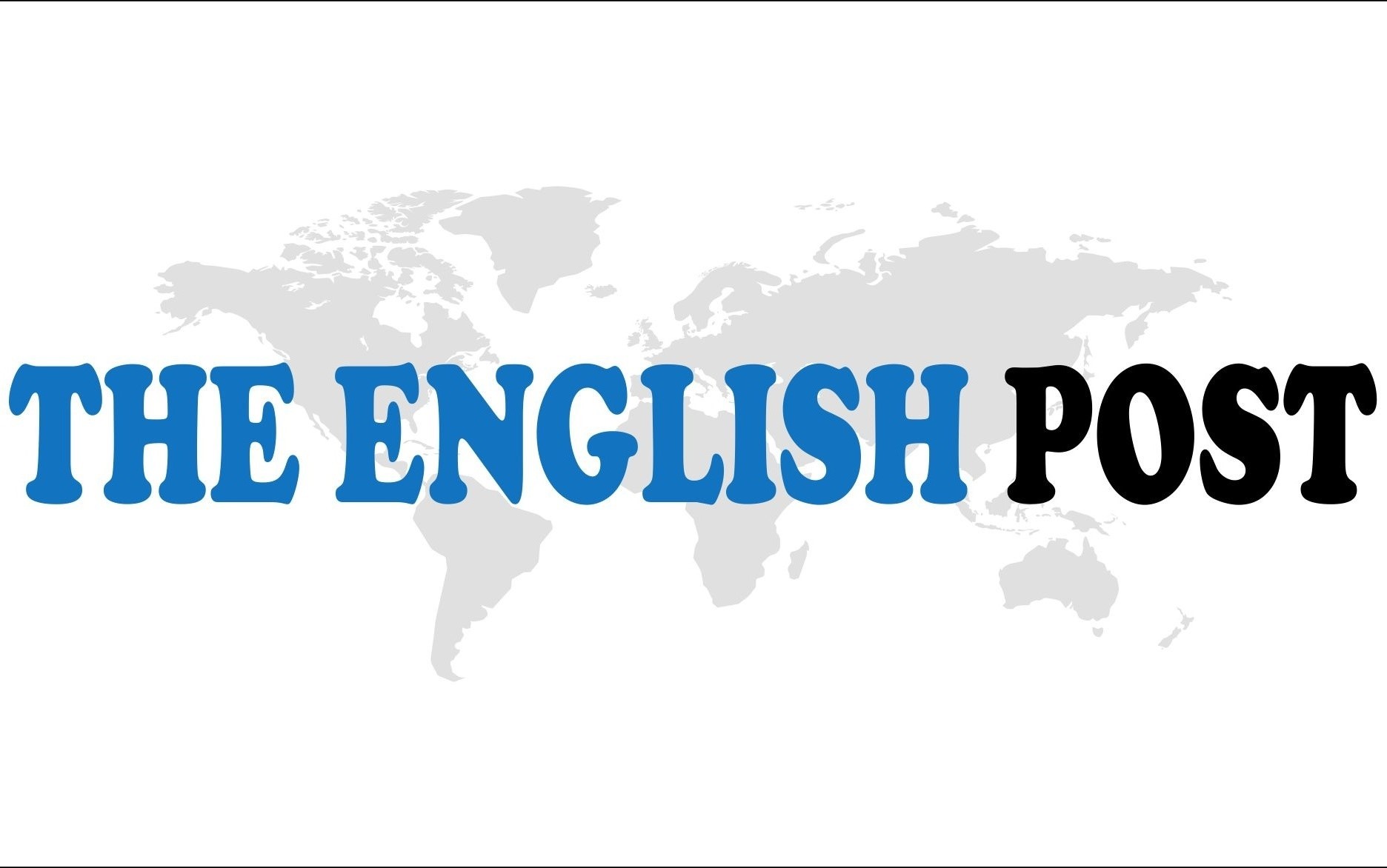 New Delhi: The National Commission for Women on Thursday said that it has taken cognisance of an incident in which a disabled girl died due to hunger in Jharkhand.

The commission has written to Chief Secretary of Jharkhand Sukhdev Singh for an inquiry.

“It is an unfortunate incident…We wrote to Chief Secretary Sukhdev Singh for further inquiry,” the NCW tweeted.

The NCW responded to a tweet posted by Jharkhand Janadhikar Mahasabha which is a coalition of progressive organisations, formed to facilitate efforts to defend people’s rights and save democracy in the state.

A disabled girl passed away due to hunger in Jharkhand is an unfortunate incident. Further alleged that Panchayat have compelled them to give thumb prints that the deceased did not die due to hunger. NCW takes cognisance, wrote to Chief Secretary Sukhdev Singh for further inquiry https://t.co/AAsJ34ZYK1

The organisation had first tweeted: “Mina Marandi’s family in Gomia’s Tikahara (in Bokaro district) has been starving for two days. They Do not have ration card. No food. Physically disabled daughter unwell. Local friends are organising immediate support. Needs medical attention. Urgent need to open PDS for one and all and make admin responsive.”

The organisation later informed through twitter that the disabled girl, Meena, died. “She was unwell for the last few days. She belonged to an extremely poor family and had no ration card. Her hunger worsened in the last few days. But the local administration and panchayat made the parents put thumbprints on a letter to testify that hunger was not the reason (for her death). 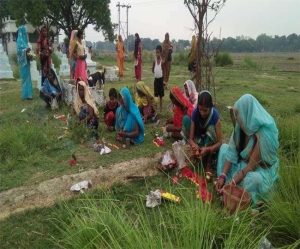