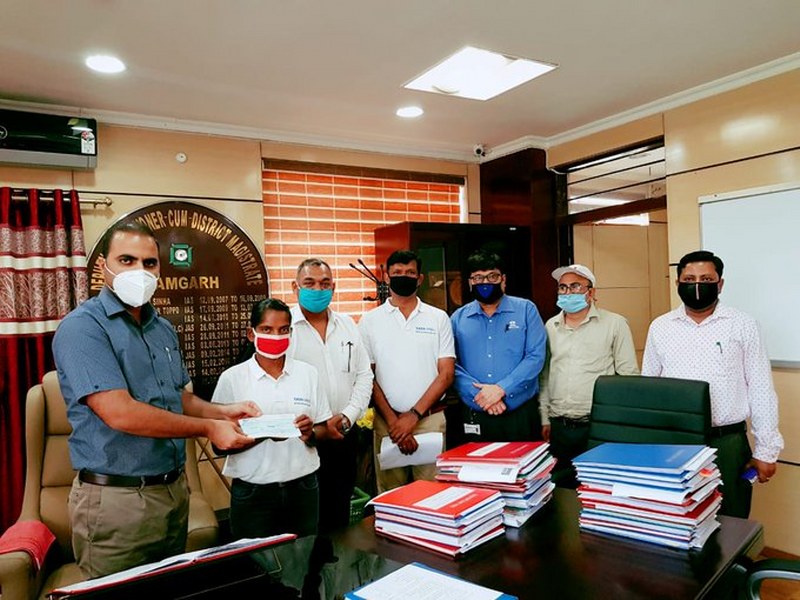 New Delhi: A female athlete in Jharkhands Ramgarh district has been forced to sell vegetables on the streets in order to make her ends meet. Athlete Geeta Kumari, who has won eight gold medals at state-level walking competitions, has been selling vegetables ever since lockdown due to financial problems.

A video of her plight was shared by social activist Yogita Bhayana on her Twitter handle which caught state Chief Minister Hemant Soren‘s attention.

In the video, Geeta says: “I have won gold medals in all state-level championships held between 2011 and 2019. Besides I have six medals in East Zone and two medals in junior national championships.”

“My financial situation has been bad since starting. Since lockdown however, the problems have increased for me and my family. That’s why, I have to sell vegetables at my parents’ shop here to make my family’s ends meet.”

“The Jharkhand government has not helped me ever and since lockdown, our condition has gone from bad to worse,” she added.

Soren later on directed Ramgarh Deputy Commissioner Sandeep Singh to assist Geeta financially so that she can focus on her athletics career.

Media reports quoting an official release said that Geeta has been provided with a financial assistance of Rs 50,000 from the district administration in addition to a monthly stipend of Rs 3,000 to pursue her athletics career. 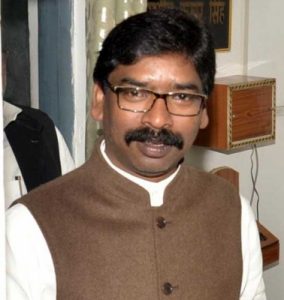