New Delhi :  Results for Joint Entrance Examination (Mains)-Paper I were announced for January on Saturday, 12 days ahead of the schedule with 15 candidates recording a 100 NTA score across India.

The exam, which is conducted in two parts — January and April — was carried out for the first time by the newly-established National Testing Agency (NTA). The responsibility to hold the exams earlier rested with the Central Board of Secondary Examination.

The exam is conducted for two papers — Paper-I (B.E./B.Tech) and Paper-II (B.Arch./B.Planning).

“NTA declared results of the JEE Main exam held between January 8 and 12, in record time, and 12 days ahead of schedule. It was made possible due to use of advanced technology and tireless team work of the NTA team. I congratulate all students who did well and the entire team,” Human Resource Development Minister Prakash Javadekar tweeted.

The exam was held at 467 centres across the country and abroad.

The ranks of the candidates will be finalised after the result of April papers, considering the better of the two NTA scores.

The NTA scores are based on the relative performance of all those who appeared for the examination in one session. The marks obtained are converted into a scale ranging 0-100 for each session of exam.

The April test will be done in online mode between April 6 and 20. This is the first time these exams are being conducted online. 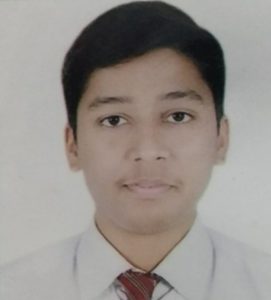