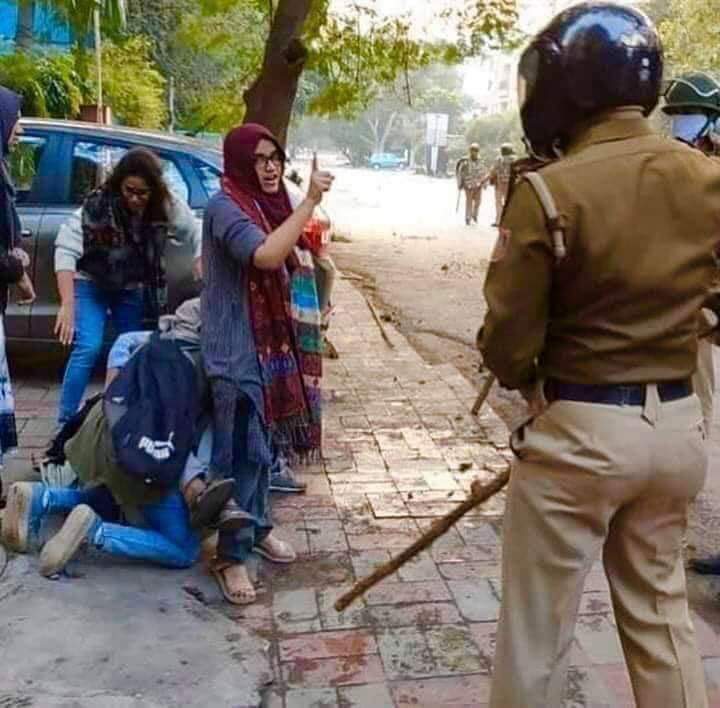 New Delhi: The hijab-clad woman protestor whose picture and video have gone viral on social media since the violent protests against the Citizenship Amendment Act (CAA) is associated with Fraternity Youth Movement, which is a youth organisation of Welfare Party of India, a political wing of Jamaat-e-Islami-Hind (JeI), a conservative Islamic religious group.

According to Jamaat sources, the protestor identified as Ayesha Renna is married to Afzal Rahman who works in Delhi. Social media profiles of both confirm this.

JeI media in-charge Bishraddin Ahmed said that “the girls are not directly associated with us, but they are connected to Fraternity Youth Movement which is the youth wing of Welfare Party of India, and Afsal Rahman is not working with JeI.”

Welfare Party of India is a political wing of JeI, which is headed by S.Q.R. Ilyas.

His Facebook page reveals that he was a former associate producer at Zee Hindustan, former assistant editor at the Companion, former manager at Rafeeq-E Manzil Group of Publications and former executive officer at Madhyamam Health Care Trust.

He studied convergence journalism at MediaOne Academy. He has been a student of English literature at Madurai Kamaraj University. Rahman is from Chalakudi in Kerala and lives in New Delhi.

As per the social media profile of Aysha Renna, she is from Kondotty in Kerala. She has listed herself as a student and a secretary at Yes India who did her Bachelors in English from Farook College and lives in Delhi.

In one of Rahman’s posts with a picture of his wife warning security personnel, which he shared on Facebook, he says, “I don’t know how much I should bow down before Allah to be blessed with a better half like her. More power to you my girl Renna. He will reward you for all the pains you bear.” Renna was tagged in the post.

Intelligence sources claim that there is a ‘Communist-Islamist nexus’ behind the violent protests on the streets.

“In Pondicherry University, near the reading room for example, the walls of shops and buildings on campuses have graffiti with slogans of both ‘Intifada Inquilab’ and ‘reject NRC and CAA’,” a source said.

Sources believe that youth from madrassas, political parties and students from universities are working in tandem with each other.

“What’s happening in JNU has nothing to do with fees reduction at all. It is a naked game of politics played on the backs of students being coerced by other students and teachers,” another source said.

Incidentally, protests against CAA are also being organised world wide by Islamic organisations. California-based ‘Organization for Minorities of India’ backed by Pakistan is arranging protests against India over CAA. 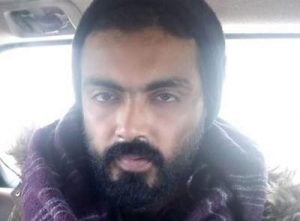 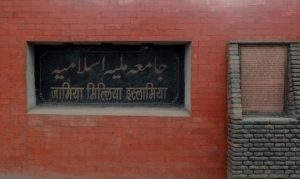