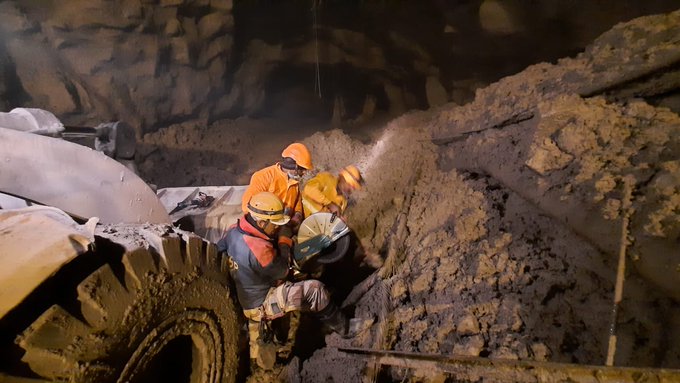 Chamoli (Uttarakhand): A ‘Jhula Bridge’ is in the making in Uttarakhand’s recent flood ravaged zone that will soon connect hundreds of people residing in 13 villages.

The villages lost their road connectivity from rest of the country after the February 7 flash flood that swept away the Raini bridge in the region.

The Indo-Tibetan Border Police (ITBP) force has taken up the task to reconnect the 13 hamlets. The ITBP is also engaged in rescue operation since the flash floods triggered by an avalanche that ravaged hugae parts of the Chamoli district.

The ITBP troopers started constructing the ‘Jhula Bridge’ from Thursday morning across Dhauliganga river to connect Bhangyul — a medium size village located in Joshimath area with total 48 families residing there.

Bhangyul and Raini are among villages that lost road connectivity following the disaster. It is estimated that around 100 to 200 people reside in each of these villages that found their supply chain broken after the Raini bridge was swept away.

The ITBP personnel have been providing ration packets and relief materials to those stranded villagers since Monday through half-a-dozen air sorties daily.

An ITBP official said that the paramilitary force has also set up a field control station in the Lata village to oversee the supply of relief material to those cut-off villages.

The eighth battalion of the ITBP is arranging ration to be moved to the designated places through the teams which have contacted the locals of all villages and set up a control room there for future assistance.

Over 450 ITBP personnel are engaged in the rescue and relief operation in the disaster-hit region. 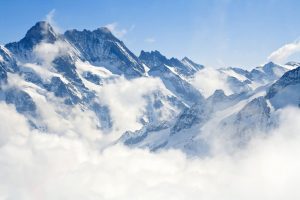