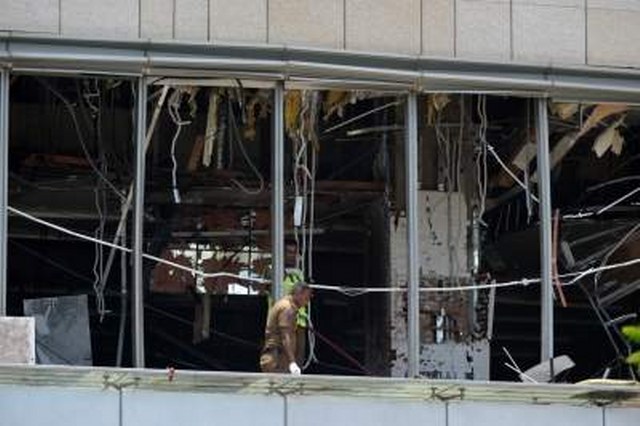 Colombo: The Islamic State on Tuesday claimed responsibility for the horrific Easter Sunday bombings in Sri Lanka which killed at least 321 people and injured more than 500 in the worst outbreak of violence in the island nation in a decade.

An Arabic language statement on the group’s official al-Amaq news agency made the claim on the encrypted messaging app Telegram, saying the suicide bombers were “fighters of the Islamic State”.

“The perpetrators of the attack that targeted nationals of the crusader alliance (anti-IS US-led coalition) and Christians in Sri Lanka were Islamic State fighters,” the brief message said, according to a translation by BBC journalist Faisal Irshaid.

The group did not provide any evidence to back the claim.

The statement came after an unconfirmed video posted to social media earlier by an affiliated group strongly suggested that the Islamic State was behind the Easter horror.

That video showed photos of three of the alleged suicide bombers.

The men, who are described as “assailants” rather than the more common “martyrs”, were named as Abul Barra, Abul Mukhtar and Abu Ubaida and featured in front of a black IS flag giving the one-finger salute, the news.com of Australia said.

Sri Lankan authorities have thus far named a Sri Lankan Muslim group, the National Thowheed Jamath (NJT), for the bombings but said that it could not have been done without international support.

The Islamic State’s claim gives an international dimension to the Sunday carnage that killed mostly Sri Lankans but also some 35 foreigners, including from the US and other Western countries as well as India that lost 10 citizens.

Authorities have arrested some two dozen suspects following the bombings and suggested that a total of seven suicide bombers were involved. 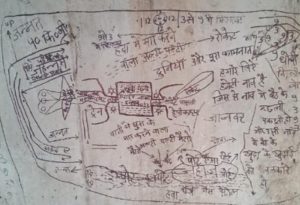 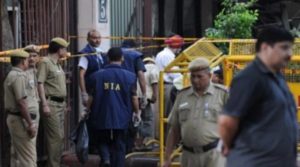