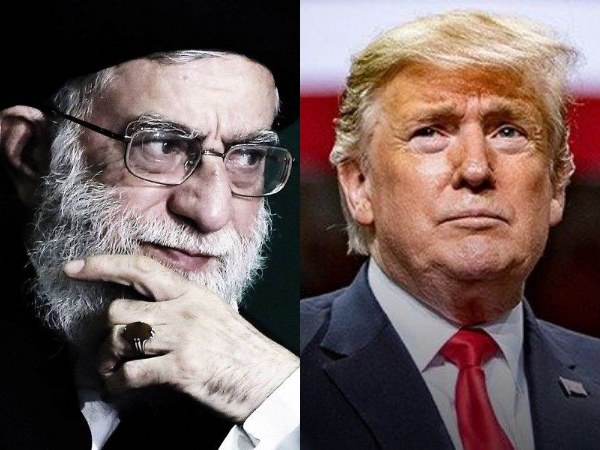 Tehran: Iranian Supreme Leader Ayatollah Ali Khamenei on Wednesday said that Tehran’s attack on the US Ain al-Asad airbase in Iraq, which was in retaliation to the January 3 killing of Major General Qasem Soleimani, was just “a slap”.

“A slap was delivered, but what is important is that the seditious presence of America in the region should be ended,” Press TV quoted Khamenei as saying.

Broadcast live on the national television, Khamenei said Iran was “quite equipped in the face of global bullying powers”.

In the early hours of Wednesday, the Islamic Revolution Guards Corps (IRGC) launched the heavy ballistic missile attacks on the Ain al-Asad base near the border with Syria and a US operated airbase in Erbil, reports the semi-official FARS News Agency.

Ain al-Asad has a 4 km runway at 188m altitude from sea levels, which is the main and the largest US airbase in Iraq.

All flights have been cancelled at Erbil airport.

Iraq said the attacks have not taken any toll from its army men stationed at these two bases.

Following the attack, the US army had blocked entrance into Ain al-Asad to everyone, including the Iraqi army. 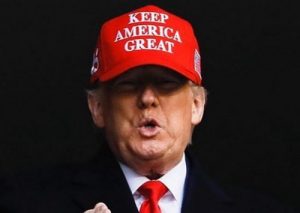 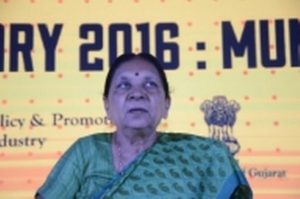