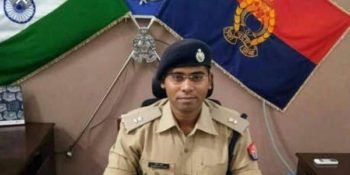 Kanpur : After battling for life for five days, Indian Police Service (IPS) officer Surendra Kumar Das who was posted as a Superintendent of Police in Kanpur city, breathed his last on Sunday afternoon.

Das’ condition was extremely critical and he was on ventilator support. He was being attended by a team of doctors at Kanpur’s Regency hospital but he could not survive.

A 2014 batch officer, Das had attempted suicide at his official residence. He had taken this extreme step reportedly due to martial discord.

The officer hailed from Ballia in Uttar Pradesh and his wife is a doctor.

Das who had pursued B.Tech, was known as a good officer in police circles.

Extremely saddened by the untimely & unfortunate demise of young & hard working IPS officer Surendra Das. I pray for a heavenly abode for the departed soul & condolences for the bereaved family. pic.twitter.com/yeK0EOGj87 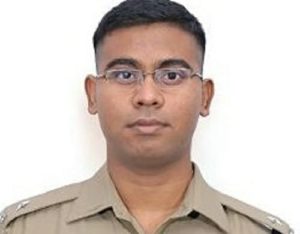