New Delhi : Budget passenger carrier IndiGo on Saturday said that it has “withdrawn” three of its A320neo (new engine option) aircraft from service after “receiving” precautionary recommendations from European Aviation Safety Agency (EASA) on a particular engine type which powers these planes.

According to the airline, it received the recommendations from engine manufacturer Pratt & Whitney as well as EASA with respect to the A320neo aircraft powered by “PW1100G-JM” engines.

“The recommendations are with respect to a certain sub-population of engines, with a particular engine configuration. IndiGo has only three such affected aircraft. As soon as IndiGo learnt of these developments, IndiGo had proactively withdrawn the three A320neo aircraft from service w.e.f. 9th of February,” the company said in a statement.

“Our precautionary measure of grounding the three aircraft resulted in cancellations of some of our flights. But we feel it was the best decision in the interest of our safe and reliable operations.”

The airline added that passengers affected due to flight cancellations have been accommodated in “our other connections and flights of other airlines”.

“The passengers have also been given choice of full refund as well. Safety of aircraft, passenger and crew at IndiGo is of highest priority and at no time it can be compromised with,” the statement said. 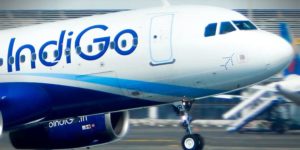 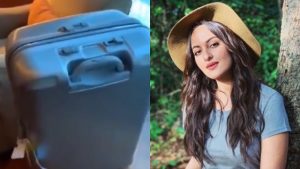 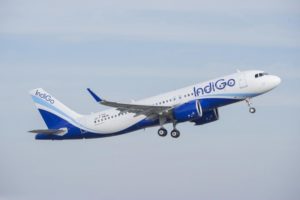