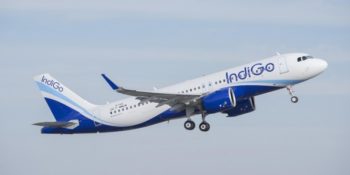 New Delhi, Dec 27 (IANS) Denying any “fuel leak” on its Delhi-Trivandrum flight, Indigo Airlines on Wednesday said the flight in question on the previous day had a “fuel tank overflow” on the right wing, following which the engines were shut off and the aircraft was towed back to bay at Delhi’s Indira Gandhi Airport.

An Indigo statement here said that the fuel overflow on flight 6E-945 from Delhi to Trivandrum on December 26 was detected by on-board computers.

“On the 26th of December, 6E-945 (Delhi-Trivandrum) flight crew were alerted by on-board computers about ‘Fuel Right Wing Tank Overflow’. Flight crew carried out their required procedure as per Airbus checklist and the overflow was confirmed by the ground staff,” it said.

“As a safety precaution, engines were shut down and aircraft was towed back to bay. 6E-945 operated with an alternate aircraft to avoid any inconvenience to passengers,” it said.

“This is a common occurrence and must not to be confused with a ‘fuel leak’. Such overflows can occasionally be noticed during aircraft turns on ground with the fuel tanks full.

The airlines also said that the matter was notified to the aviation regulator DGCA and “is being investigated by the IndiGo Safety department”. 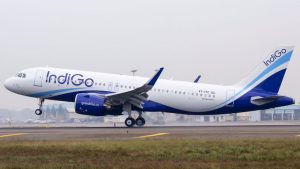 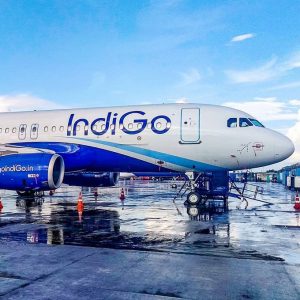