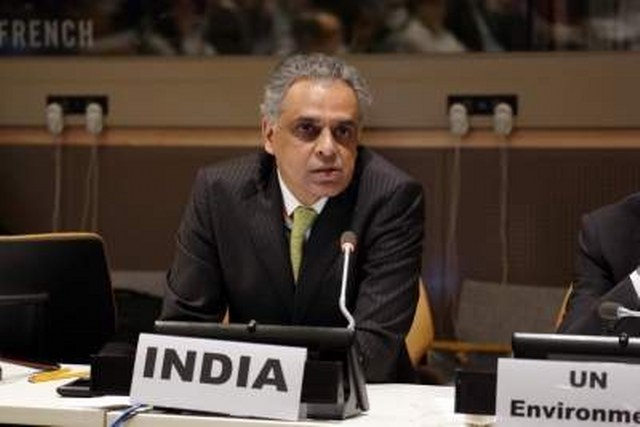 New York: Matters relating to Article 370 on Kashmir are “entirely an internal matter of India and have no external ramifications”, Syed Akbaruddin, India’s permanent representative to the United Nations, said here on Friday after the UNSC held closed door consultations on Kashmir.

Addressing the media, he said “Our national position was and remains that matters pertaining to Article 370 are entirely an internal matter of India. These have no external ramifications.”

He said that after the end of the closed consultations “we noted that two states that made national statements tried to pass them off as the will of the international community”.

Akbaruddin said that the UNSC is a “very deliberative institution. It works in a very considered manner. Its outcomes are provided to all of us through the president.”

He said that since some were trying to “masquerade” national statements as the will of the international community, he was there to explain India’s national position.

He also said that some were trying to project an “alarmist situation” in Kashmir to propagate their ideology, referring to Pakistan.