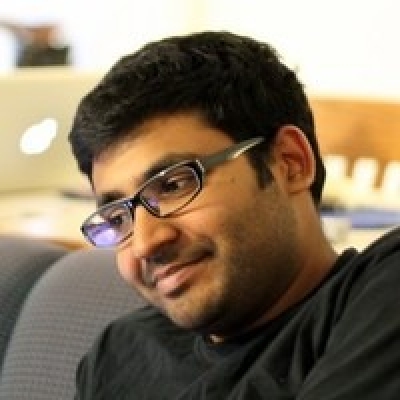 New Delhi | In a surprise development, Twitter CEO Jack Dorsey on Monday decided to step down from a company he was deeply associated with, handing over the baton to Indian-origin Parag Agrawal, the current CTO, who will be the new CEO and a member of the Board, effective immediately.

Dorsey will remain a member of the Board until his term expires at the 2022 meeting of stockholders.

Agrawal has been with Twitter for more than a decade and has served as Chief Technology Officer since 2017.

“I’ve decided to leave Twitter because I believe the company is ready to move on from its founders. My trust in Parag as Twitter’s CEO is deep. His work over the past 10 years has been transformational. I’m deeply grateful for his skill, heart, and soul. It’s his time to lead,” said Dorsey.

not sure anyone has heard but,

Agrawal said: “I look forward to building on everything we have accomplished under Jack’s leadership and I am incredibly energised by the opportunities ahead. By continuing to improve our execution, we will deliver tremendous value for our customers and shareholders as we reshape the future of public conversation.”

Dorsey returned to lead the company as CEO in 2015 despite being forced out of the post in 2008.

In a letter to employees, Dorsey said he will serve out his term on the board of directors until “May-ish” when he will also leave that position.

New CEO Agrawal joined the company in 2011 as an ads engineer, eventually taking the title of CTO in 2018.

In addition to Agrawal’s appointment to the Board, the Company announced that Bret Taylor, a member of the Twitter Board since 2016, has been named Independent Chair of the Board, effective immediately. 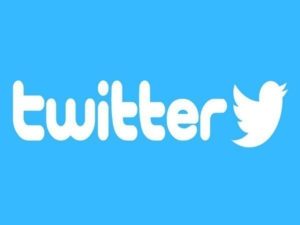 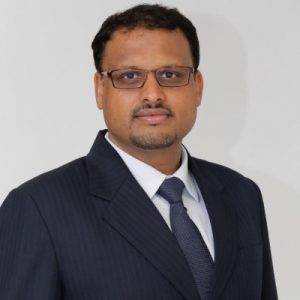 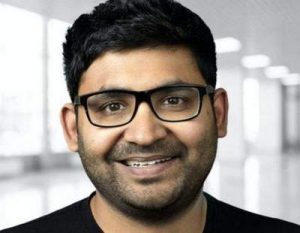 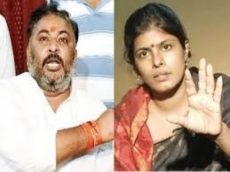