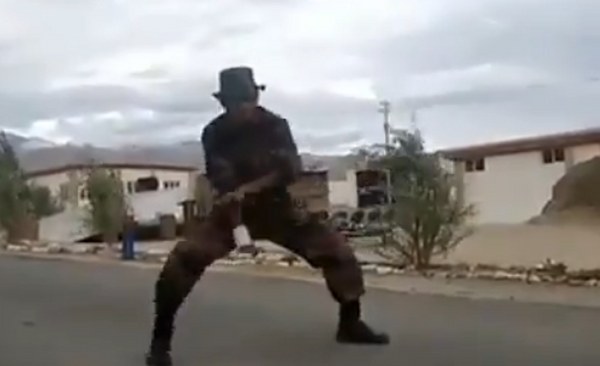 New Delhi: A video of an Indian Army soldier dancing to a number from last year’s hit Bollywood movie “Uri: The Surgical Strike” is doing the rounds on social media and has grabbed the eyeballs of netizens.

The clip shows an Indian Army soldier in Kargil displaying killer dance steps to the song “Challa” from the Vicky Kaushal-starrer flick.

The 45-second clip is tweeted by a user captioned, “Indian Army soldier dance to his glory somewhere in Kargil…Jai Hind…Jai Bharat.”

Twitterati have flooded the social media with their reactions.”When my real hero in mood ..! @adgpi more power to you..!!” wrote another.

A user wrote, “Trust me it’s hard to even walk a few miles in those heavy shoes. Harder than that is dance, and just forget about doing gymnastics. This guy has some talent. Jai Hind Sirjee.”

A post read, “Amazing! God bless our soldiers.” A Tweeple remarked, “This is going to be the best video that I would watch today on the internet, Salute Jai Hind.” 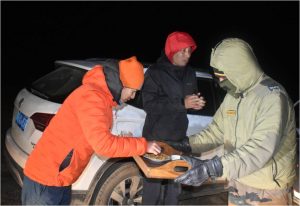 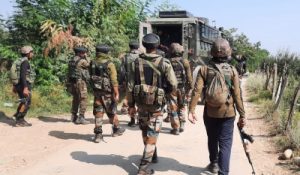