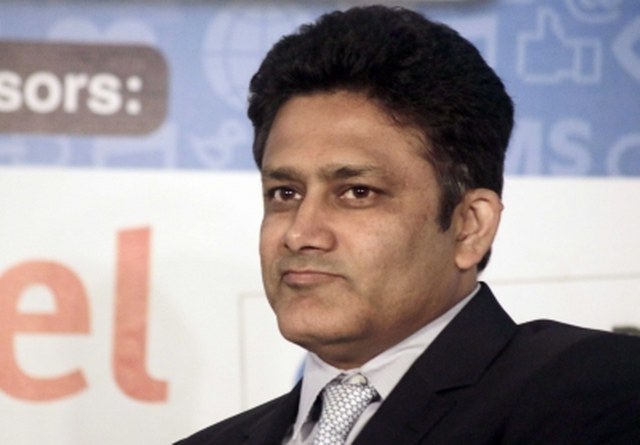 Southampton: On a slow surface, India were restricted to 224/8 by Afghanistan in a World Cup tie, and former greats of the game feel it is now down to spinners to do the job and take the team home.

This is India’s lowest first innings total batting all 50 overs since 2010.

Kohli struck his third consecutive fifty with a classy 67 off 63 balls, his innings laced with five fours, while Jadhav scored 52 off 68 deliveries (3×4, 1×6) before being taken at cover by substitute Noor Ali Zadran off Gulbadin Naib.

But a spirited Afghanistan, who kept behind their huge loss to England in the last game, rode Mohammed Nabi’s 2/33 and wickets each for Mujeeb Ur Rahman (1/26), Rashid Khan (1/38) and Rahmat Shah (1/22) to keep the run-flow in check throughout the innings.

Skipper Naib took two wickets in the last over, removing Jadhav and Mohammed Shami (1) to cap off a brilliant bowling display by the team which still finds itself at the foot of the points table, without a win, and battling off-field issues and infighting.

“Kuldeep (Yadav) and (Yuzvendra) Chahal will get turn. They need to pick up wickets in the middle overs,” VVS Laxman said in the mid-innings break on Star Sports.

Echoing him, former India skipper and coach Anil Kumble said: “It’s still a tough ask for Afghanistan. They haven’t been in this situation before. For India, early wickets is the key and the spinners need to do the job in the middle period.”

“A little sluggish surface, not very easy to bat but India should have got more. Virat batted beautifully and made batting look easy,” Mohammed Kaif tweeted.

India are without the services of Bhuvneshwar Kumar in this game with Mohammed Shami filling in for the pacer. 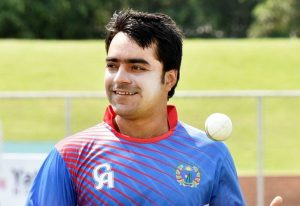 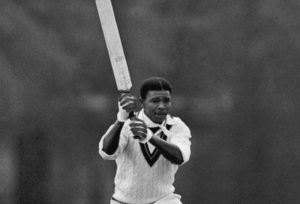 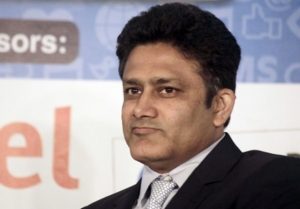