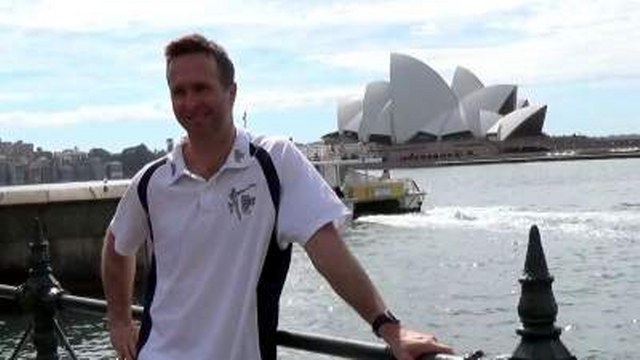 New Delhi: Unrelenting in his war of words with Sanjay Manjrekar, former England skipper took another dig at the ex-India batsman by saying more “bits and pieces” cricketers would have helped Virat Kohli and Co. in getting past New Zealand in the first World Cup semifinal.

India lost by 18-runs but Ravindra Jadeja played the innings of his life with a 59-ball 77. Manjrekar had previously called Jadeja a ‘bits and pieces’ which stirred up a hornet’s nest as the allrounder shot back saying he has played twice the number of matches and deserved respect.

“If only India had a couple more Bits & pieces cricketers …. !!!” tweeted Vaughan.

Vaughan and Manjrekar have been engaged in a verbal spat after the latter’s ‘bits and pieces’ comment.

Later, the Indian commentator blocked the Englishman on Twitter following which Vaughan used a different social media platform — Instagram — to convey his message.

Vaughan shared a picture of Yuzvendra Chahal resting along the boundary, a picture that went viral during the India versus Sri Lanka contest, with Manjrekar’s face morphed in the place of Chahal’s and he captioned it: “Come on Sanjay unblock me on Twitter … It’s only Bantz … !!!!

“Earlier, the banter between Manjrekar and Vaughan had ended on a sour note with the former blocking the Englishman. Taking to Twitter, Vaughan had written: “BREAKING NEWS .. I have been blocked by @sanjaymanjrekar .. !!! #CWC19 (sic).”

Going into the semi-final, Manjrekar had picked Jadeja in his team and that saw former England skipper Vaughan pull his leg. But Manjrekar was quick to shut him down.

Vaughan had responded to Manjrekar”s tweet and wrote: “I see you have picked that bits and pieces cricketer!!!”

Manjrekar, on Wednesday, too joined the praise for Jadeja. “Well played Jadeja,” said Manjrekar with a wink at the end of his tweet.

India lost to New Zealand after restricting them to 239/8 in the rain-hit semi-final played over two days.

Indian batters were undone by Matt Henry’s brilliant opening spell as he returned figures of 3/37. Jadeja and M.S. Dhoni (50) shared a 116-run stand for the seventh wicket, but in the end that proved to be not enough, especially after Dhoni was caught short of crease by a brilliant direct hit by Martin Guptill. 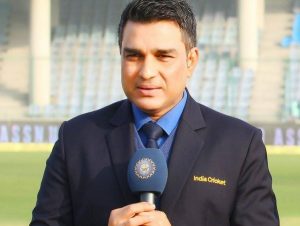 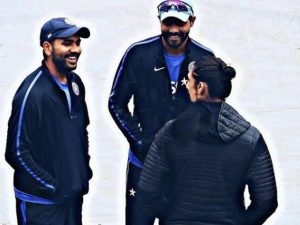 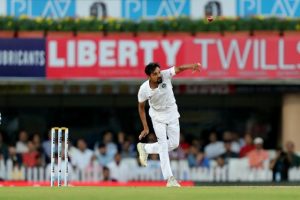