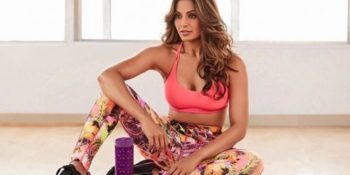 Bipasha, who is married to actor Karan Singh Grover, responded to pregnancy speculation via Twitter.

“Amused yet again. I kept a bag on my lap while getting into my car and certain media people started my pregnancy speculation again. Guys, I am not pregnant. Kind of getting irritating. Stay calm. It will happen only when we want it,” Bipasha tweeted. 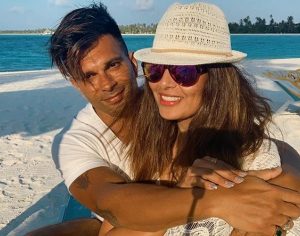 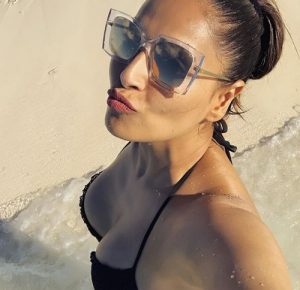 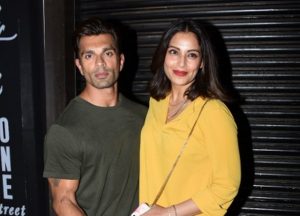