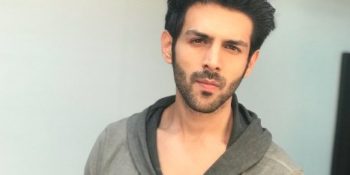 Mumbai :  He has a huge female fan following within and outside Bollywood, and there are relationship rumours galore. But actor Kartik Aaryan says he is only committed to his work and fans.

In an interview for the February issue of Exhibit Magazine, Kartik was asked about his plans for Valentine’s Day.

He said: “I’ll be shooting for ‘Pati Patni Aur Woh’ and will be in the middle of ‘Luka Chuppi’ promotions. Honestly, as of now, I’m into a committed relationship with my work and fans. No one else is in my life. I’m happy and I’m enjoying.”

In this day and age of online dating, what relationship advice would he want to give the millennials?

“I would like to say that if you feel that you have found your soulmate, then just be with him or her. Give attention, be honest, and love them as much as you can.”

Kartik is not a star kid, but he has built a fan following with youth entertainers like “Pyaar Ka Punchnama” and “Sonu Ke Titu ki Sweety”. “Sonu…”, he says has been a life-changing experience for him.

“My next film ‘Luka Chuppi’ is up for release. Apart from that, I have signed three more films and they are about to go on floors now, one by one. I’m happy for all these things happening in my life. I’m trying to balance between professional and personal life. And yes, I have also moved into my new house with my parents here and so I am in a happy space.”

Has he considered exploring characters with a darker edge?

“I really want to do something dark and edgier. I love doing comedies and rom-coms but grey characters attract me a lot. Recently, there was a script which had come to me and it had a dark character and I was blindly going to do it but later, I realised that I should wait a little more.” 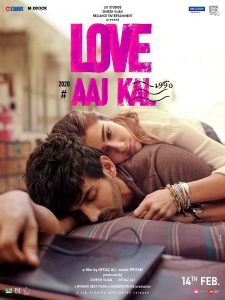 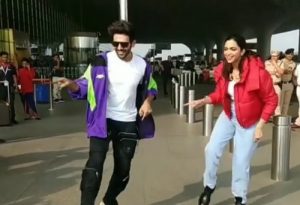