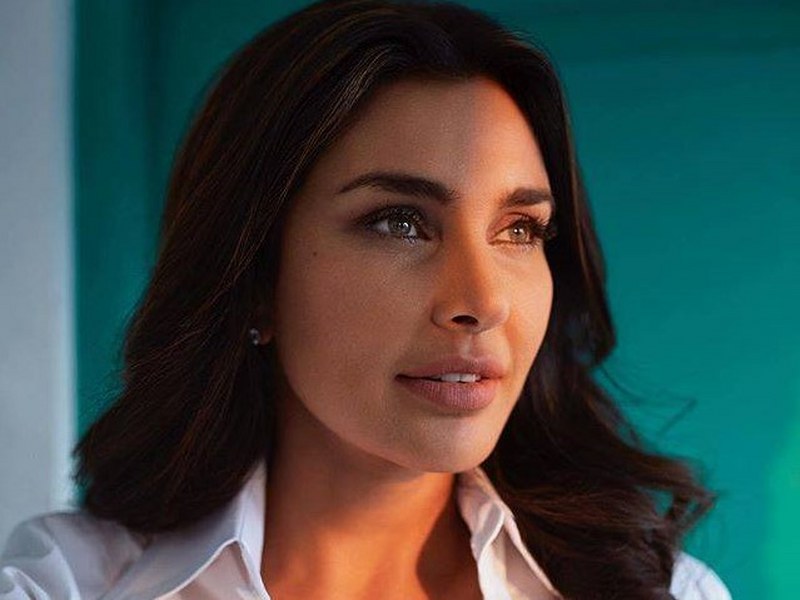 Mumbai:  Actress Lisa Ray, a cancer survivor, says she feels much more comfortable in her own skin than ever before as she talks about the true definition of beauty after experiencing life from a much wider spectrum.

Talking to reporters during the launch of her book titled “Close To The Bone” on Monday, the 47-year-old actress said, “…I am most comfortable in my skin now than ever before. Ironically, I think I am most attractive at 47 rather than when I was 16 years old. Of course, I had a great body but I had so distorted view of my body that I felt so ugly and insecure all the time.”

Lisa, born to a Bengali father and Polish mother, became an overnight sensation as a model when she appeared on the Bombay Dyeing advertisement in the 1990s. Later in 2001, she made her debut in Bollywood as an actress with the film “Kasoor”.

“Coming from the beauty industry, where I was in the mercy of very stringent beauty standard and somewhere also feeling guilty of endorsing some of the unrealistic beauty standards, I have understood my responsibility. I feel very strongly about my experiences,” added Ray, who recently appeared in the web series “Four More Shots Please!”

Opining that actors shouldn’t be judged for their makeup and appearance, she talked about her recent red carpet experience.

“One of the matters I have spoken about is the appearance at the red carpet, which in present time, is considered as a big achievement, but no, it is not! There is so much criticism that is so deeply uncomfortable on how people are judged on their body, makeup, appearance,” she asserted.

“So, I chose to appear on the red carpet even when I was 41-pound overweight because of the steroid use for my cancer treatment…That was a breaking moment for me to talk about something that is deeply personal,” said the actress, who will soon appear in AR Rahman’s debut film “99 Songs”. 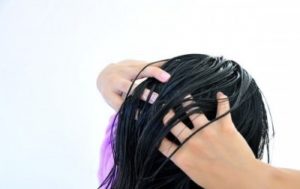 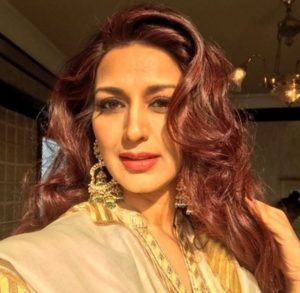