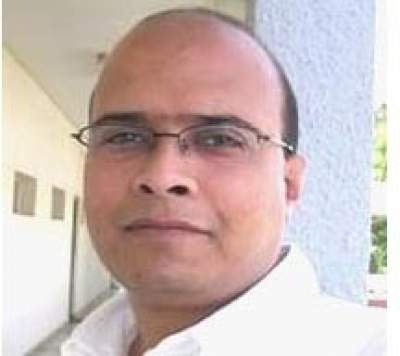 Kanpur: The scientists at the IIT-Kanpur have ventured into the world’s first robot hand for the rehabilitation of stroke patients and have finished their tests on it.

The device is a two-finger robotic hand (exoskeleton) that uses a four-bar mechanism and has four degrees of freedom (DOF).

Professor Ashish Dutta and Professors K S Venkatesh who have achieved this feat, explain that “The exoskeleton can be used by a patient on the hand. It uses brain signals, with the help of the brain computer interface (BCI) that is worn on the head, and helps paralysed patients to open and close the movement of their thumb, forefinger and middle fingers for physical practice.”

The exoskeleton is operated by an MEGA microcontroller of 300 Mhz and powered by a battery. The teachers say that the device will cost around Rs 15,000.

For the exoskeleton, the duo has partnered with the University of Ulster, based in the United Kingdom, and their teacher Girijesh Prasad, who belongs to Gorakhpur.

The device has sensors that control the pressure of the fingertip applied by the patient. If the patient can close or move the finger, the device follows the movement passively. If it does not, then the device actively forces the finger to close, while taking BCI instructions using signals.

Regarding the design of the device, the movement of degrees of freedom of the exoskeleton is based on the movement of the human finger while manipulating a coin in the hands. The joints in the device consist of four bars to give a human movement.

The design and development of an exoskeleton robot for the support and rehabilitation of human hands is a Rs 55 lakh MHRD (Ministry of Human Resource Department) and the British Council (the UK) project which was approved in 2018.

The research has been published in leading journals, including the Journal of Neuroscience Methods, Biomedical and Health Informatics, Haptics and Engineering in the Medical and Biology Society. 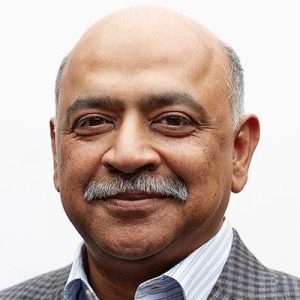