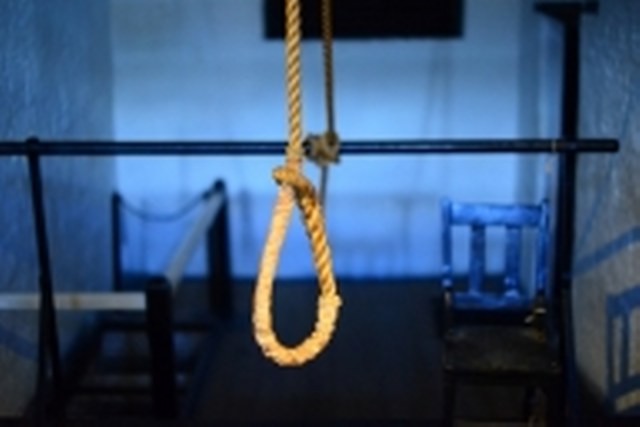 Hyderabad: In another three days, he would have completed his Master of Designing course from the Indian Institute of Technology-Hyderabad (IIT-H), but fearing he might not do well, Mark Andrew Charles ended his life.

The 25-year-old, who hailed from Varanasi in Uttar Pradesh, was to make a presentation this week that would have completed his course.

Police said the student was found hanging in his room in IIT-H campus at Kandi in Sangareddy district on Tuesday. His friends broke open the doors after he did not respond to repeated knocks.

According to police, Mark, who recently appeared in the examination, was suspected to be suffering from depression.

He left behind a six-page suicide note. A police officer said the student mentioned poor grades and failure to get a job as the reasons for his extreme step.

“I don’t have a job, probably I wouldn’t get one. No one hires a loser. It’s amazing to look at my grade sheet. A few more letter and it’ll look like an alphabet chart,” the youth wrote.

He wrote that he let down his parents by not doing justice to their sacrifice for him. “I never thought I’d end up letting all of you down. Do not miss me, I don’t deserve it. I’m not worthy,” he wrote.

He also advised his brother to be brave and keep himself away from things that would spoil his career.

He advised his friends to live a happy life and not to waste it in the IT industry. “IT me kaam karte karte apnii life matt bhul jana. Live a little every day. Ek hi zindagi mili hai,” Mark wrote.

Mark’s parents are expected to arrive in Sangareddy later in the day. An autopsy was conducted on the body and the same was preserved in the government-hospital in the town.

Mark, in his suicide note, requested his parents not to bury him and instead hand over his body for medical use. “I’ll make a good specimen cadaver to the future doctors of India,” he wrote.

Circle Inspector Shiva Yadav said they would hand over the body to Mark’s parents, who will take a decision.