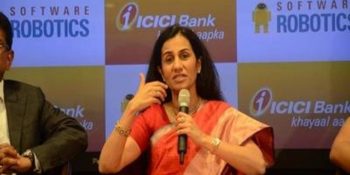 Mumbai :  After reporting a 50 per cent decline in its stand alone net profit for the quarter ended March 31, 2018, private sector lending major ICICI Bank on Monday said that it plans to deploy a “preserve, change and grow” strategy to get back to the growth trajectory.

The announcement about the new policy comes after the banking giant reported a massive decline in its net profit for the quarter and financial year ended March 31, 2018.

According to bank’s MD and CEO Chanda Kochhar the new policy entails growth of retail loan portfolio, reconcilliation and resolution of the stressed assets.

“Going forward, ICICI Bank’s strategy will be anchored around three key anchors:
Preserve, Change, Grow,” Kochhar said during a press conference after the announcement of the quarterly and fiscal earning results.

She also informed that the company’s board meeting on Tuesday is a ‘normal’ one, to deliberate upon budget and strategy for the financial year ahead.

The bank reported a massive decline of 49.63 per cent in its standalone net profit for the fourth quarter of 2017-18. The bank’s net profit for the quarter under review decreased to Rs 1,020 crore from Rs 2,025 crore reported for the corresponding period of the previous fiscal.

On consolidated basis, the company’s net profit for the fourth quarter declined by 45.17 per cent to Rs 1,142 crore from Rs 2,083 crore reported for the corresponding period of previous fiscal.

As per a BSE filing, the gross NPA (Non-Performing Asset) additions of Rs 15,737 crore in Q4. This includes Rs 9,968 crore of loans which were under RBI schemes and were classified as standard at December 31, 2017

“During Q4-2018, the gross additions to NPA were Rs 15,737 crore in Q4-2018. This included Rs 9,968 crore of loans which were under RBI schemes and classified as standard at December 31, 2017. The Revised Framework for Resolution of Stressed Assets issued in February 2018 discontinued these schemes,” the company said in a statement.

The company’s Board has recommended a dividend of Rs 1.50 per share saying that the declaration of dividend is subject to requisite approvals.

“The bank has classified three borrower accounts in the gems and jewellery sector with fund-based outstanding of Rs 794.87 crore as fraud and non-performing and during Q4-2018 made a provision of Rs 289.45 crore through P&L account and Rs 505.42 crore by debiting reserves and surplus, as permitted by RBI,” the filing said.

“Additionally, during Q4-2018, the Bank has also made provision for certain other fraud and non-performing cases by debiting reserves and surplus amounting to Rs 19.98 crore, as permitted by RBI.”

“The provision made by debiting reserves and surplus will be reversed and accounted through the P&L account over the subsequent quarters of the year ending March 31, 2019.” 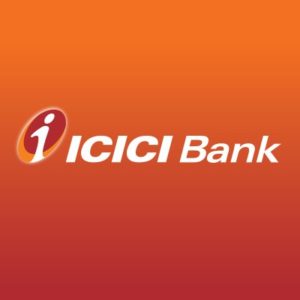 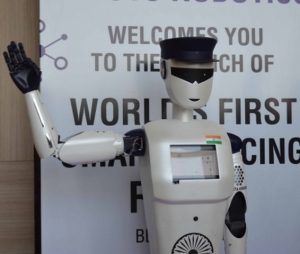